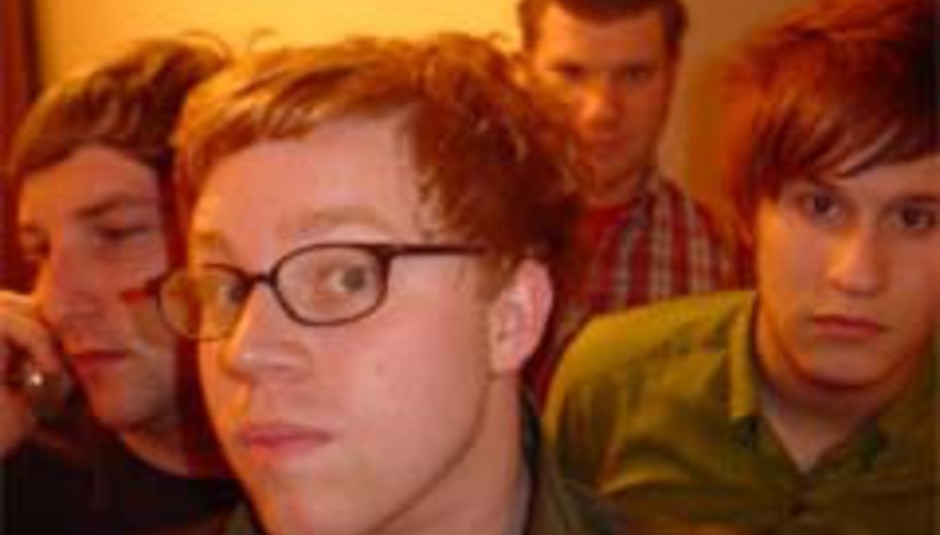 Thunderbirds Are Now! to Make History with third LP

Dancefloor-bound indie boys Thunderbirds Are Now! are to release their third album next month, their second for the Frenchkiss label.

Make History is to be released on November 20; the record was produced by Enon's John Schmersal. The band says of working with the former Brainiac man: "John is like the weird Dr. Frankenstein of pop, and we were like his hunchbacked assistant."

Make History is said to be a particularly pop record, as the band's Ryan Allen explains:

“Making an album full of melodies, actual choruses, songs in major keys... it’s something I think we all grew up with, so it was inevitable, at least to me, that we’d make a record like this. It’s our chance to do right by our influences and to show kids that there is something beyond bands that wear four belts, girl jeans and mascara. This record is all about substance over style.”

Keyboard player Scott Allen adds: "With this record, we've made our own history. We've improved and changed our sound. We're not a dance-punk bullshit band anymore."

In the period between now and the album's release, why not check the band out at their MySpace page, HERE.