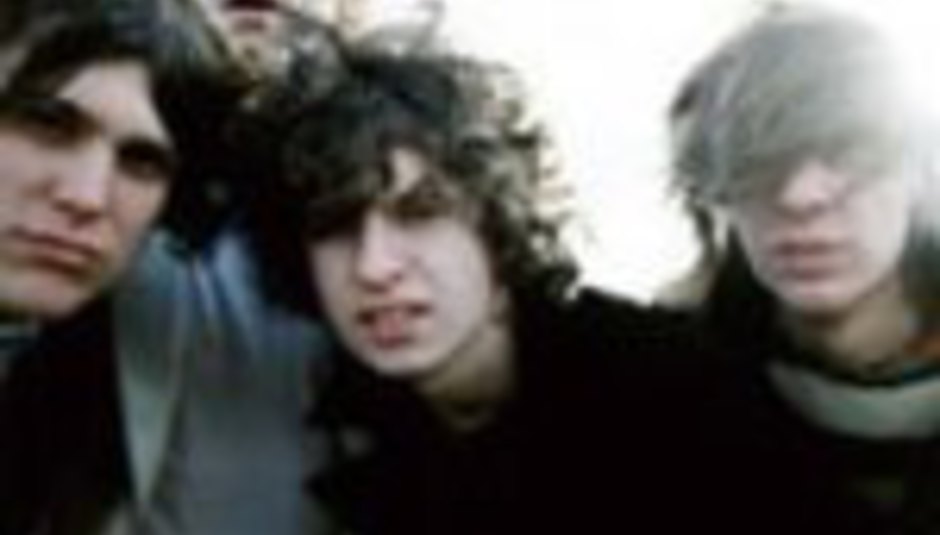 The Kooks have been forced to cancel a handful of UK dates after singer Luke Pritchard fell ill and was told to rest his voice.

Pritchard has contracted both laryngitis and tonsillitis, apparently. If my mother was here now, she'd tell him to crunch some Tunes and ruddy well get on with his work, since his job is singing an'all. She's a lovely woman, but doesn't tolerate slackers.

Some doctor or other has told Pritchard to rest his chords for six days. A statement from another person, who probably isn't a doctor, says:

"The band is devastated to have to let down so many fans who were looking forward to these shows, but they want it to be known they will honour the commitment with shows being rescheduled within a day or so."

These dates, the ones below, are the affected few...