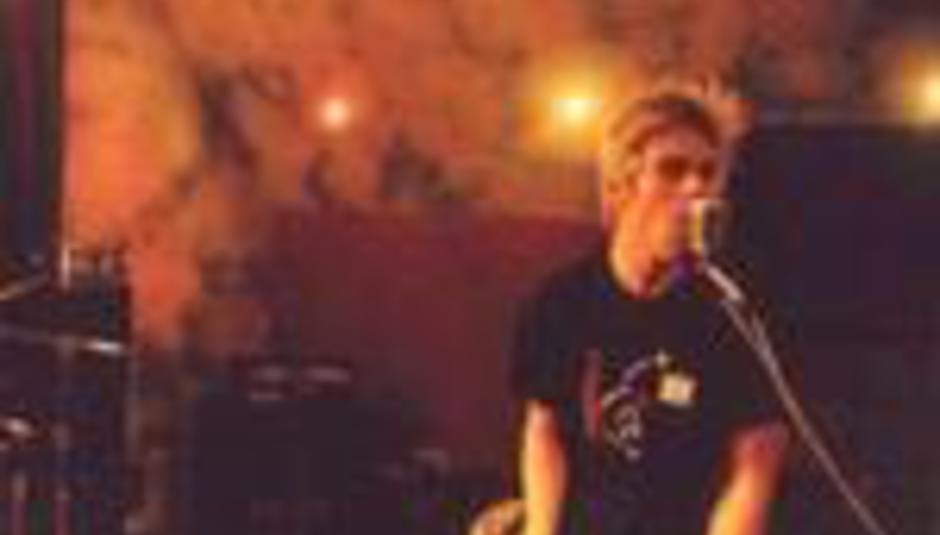 Fightstar vocalist Charlie Simpson has said that singles are "pretty irrelevant" these days.

The four-piece's latest standalone track, 'Hazy Eyes', debuted at 47 after its first week of release. Not that Simpson was bothered, you understand.

"It's not about the singles. Singles are pretty irrelevant to us, [and they're] pretty irrelevant in music these days. If you look at the drop of sales of singles in the last ten years, it's ridiculous. For us, it starts with us. If we're happy with the music, that's the most important thing, and then it goes to the fans. If they're happy with it, that's awesome, and then the critics."

Didn't America wake up to the fact singles are fairly pointless years ago?