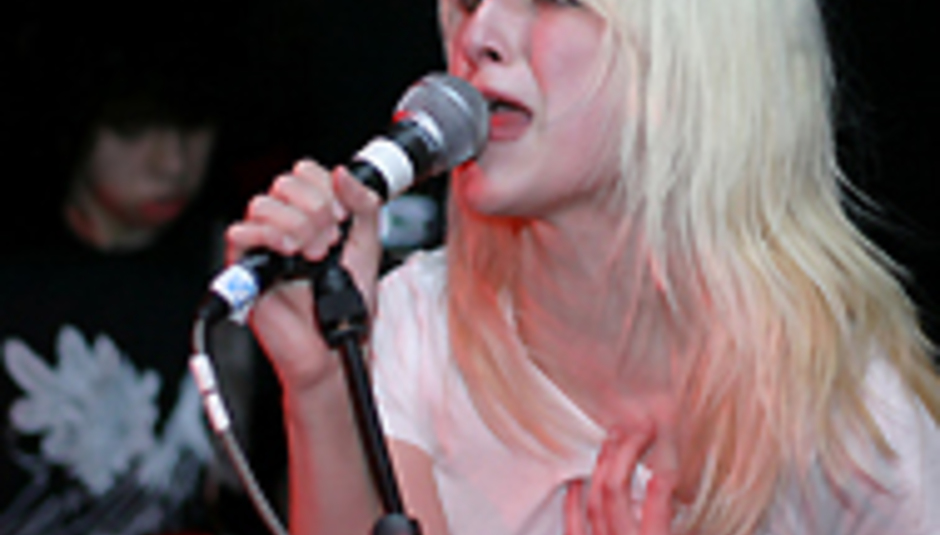 Be Your Own PET name new drummer...

Teenage Nashville rockers Be Your Own PET have revealed the replacement for former drummer Jamin Orral.

Orral - who left the band t'other month to concentrate on getting an education (good boy) and run his record label Infinity Cat (like, cool) - will see his stool 'filled' by sixteen-year-old John Eatherly. Eatherly is a long-term buddy of the band, so he's sure to fit right in.

Unless he's a long-term 'friend', and they've only called upon his services to have someone to act as the butt of their jokes. I had some 'friends' as a sixteen-year-old. Actually, they're all I had since so few real ones were available.

Be Your Own PET are a band. They probably have CDs in shops and stuff. You can probably buy them. For your 'friends'. Whatever...