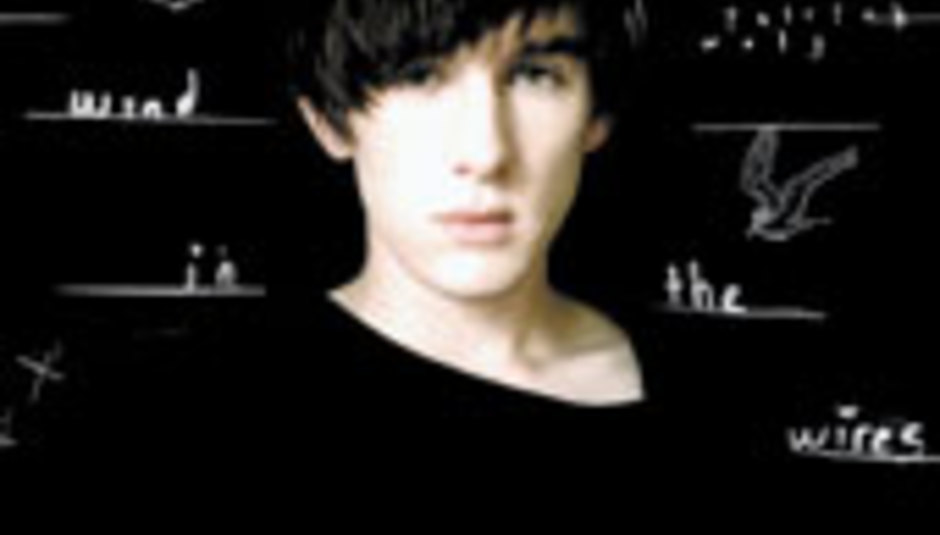 by John Brainlove March 4th, 2005
Inspired wunderkind Patrick Wolf is to tour in support of his critically acclaimed 'Wind In The Wires' album this month, followed by a European tour this April.

'Wind In The Wires' is out now.