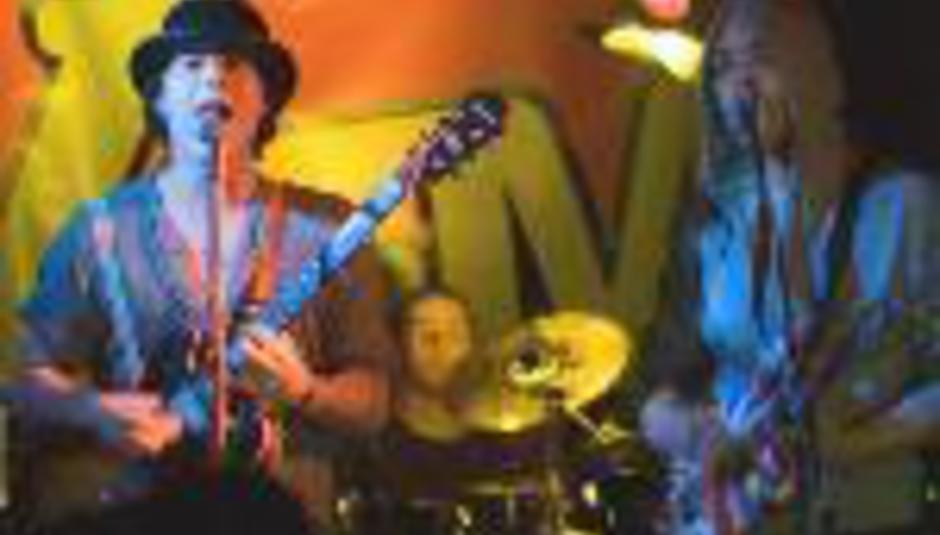 Fat Cat-signed south Londoners The Rank Deluxe are to play a series of dates (mostly in the capital) in support of their upcoming release, a six-track compilation of their three Fat Cat seven-inches, each of which was, like, totally limited edition.