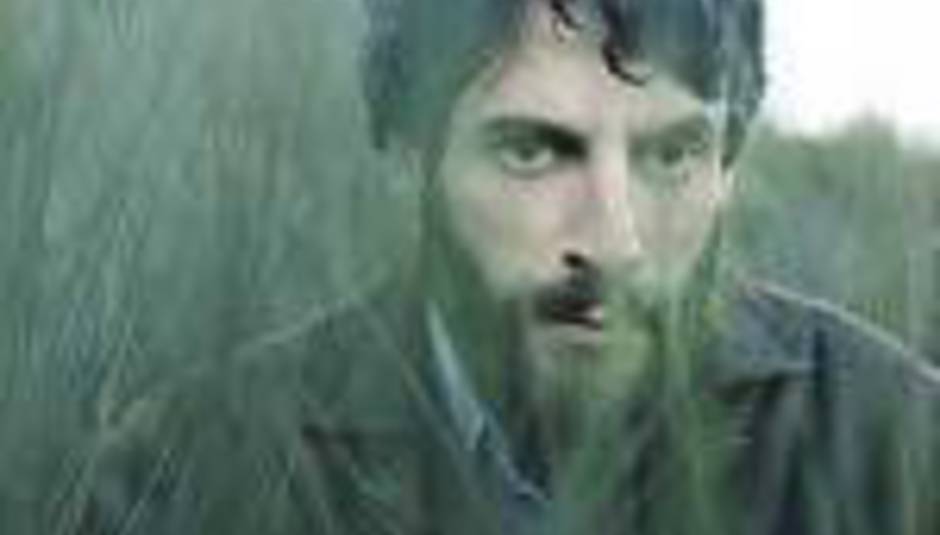 Ray LaMontagne has announced a UK and Ireland tour, his largest to date. It'll kick off on January 17 in Dublin and come to a climax at London's Hammersmith Apollo on February 7.

Insert 'clearly he doesn't see any 'Trouble' ahead' comment here.

LaMontagne also plays a couple of shows at London's Union Chapel next month (October 25 and 26), but they're totally sold out. He releases a new single, 'How Come', on October 23.