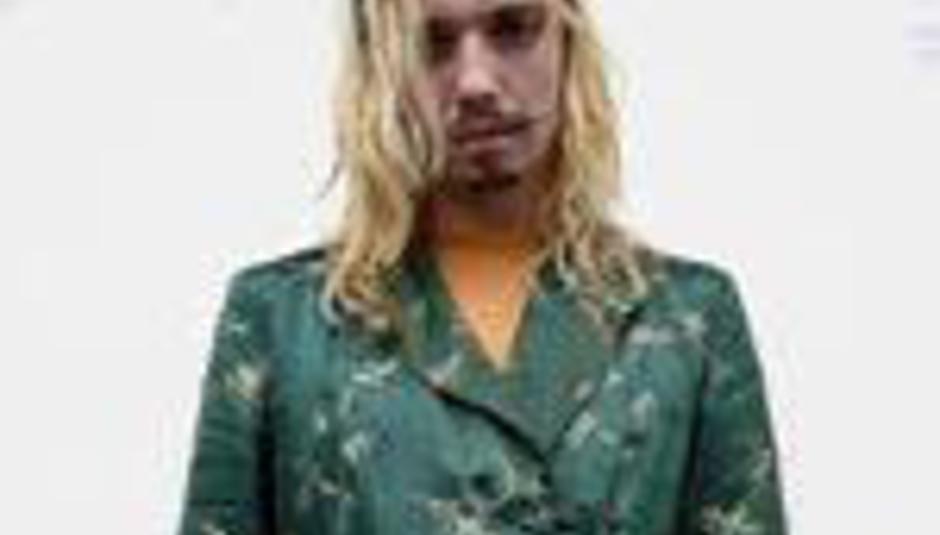 When We Were Don: rapper Akira prep's debut album

London-based Wales-raised rapper Akira The Don is to release his debut album later this year through the Something In Construction label.

When We Were Young, released on November 6, sees the man sometimes known as Adam tackling subjects such as politics, AIDS and religion. 50 Cent, then, this probably is not.

Mr The Don has worked with a trio of producers on the new LP: Danny Saber (Rolling Stones, Black Grape), James Brown (Nine Inch Nails) and Emile (MOP, Eminem). Will When We Were Young be a case of too many cooks, or will Akira's British-tongued raps serve as a welcome alternative to US-spawned bravado-rich rhymes?