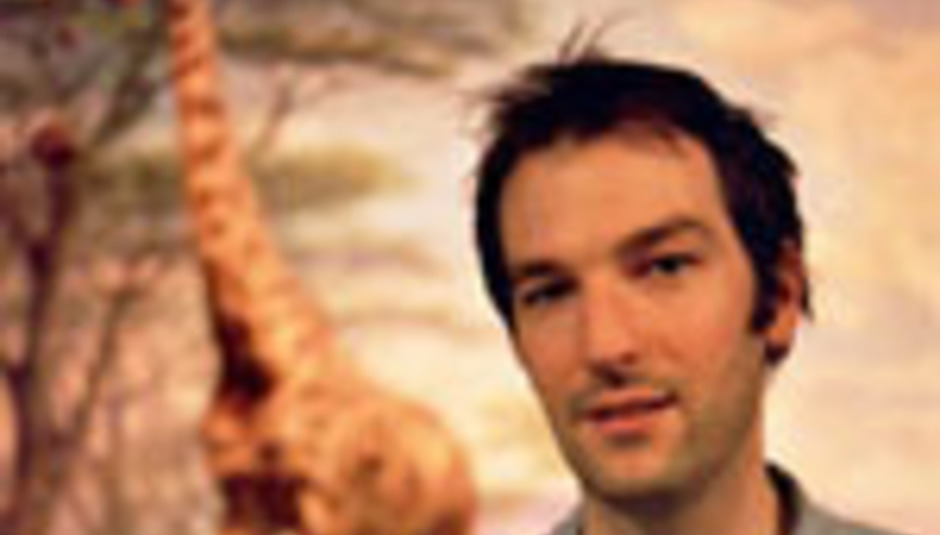 Detroit-spawned singer-songwriter Kelley Stoltz - he now lives in San Francisco - has a slew of UK and Ireland dates coming up this month. The Sup Pop-signed musician was meant to tour back in April, but plans were scuppered due to financial constraints.

Stoltz's last long-player, Below The Branches, attracted itself a raft of positive reviews; one even came its way courtesy of DiS. "Below The Branches is, maybe, the first perfect summertime album, absolutely brimming with brightness and charm.” That's what we said when it was released back in February.

DiS has a pair of tickets to give away for Stoltz's London gig on September 14 - to be in with a chance of winning them, just e-mail mike DOT diver AT drownedinsound DOT com ASAP, writing 'Kelley tickets please' in the subject line. Include a contact number so we can let you know you've won. IF you win.