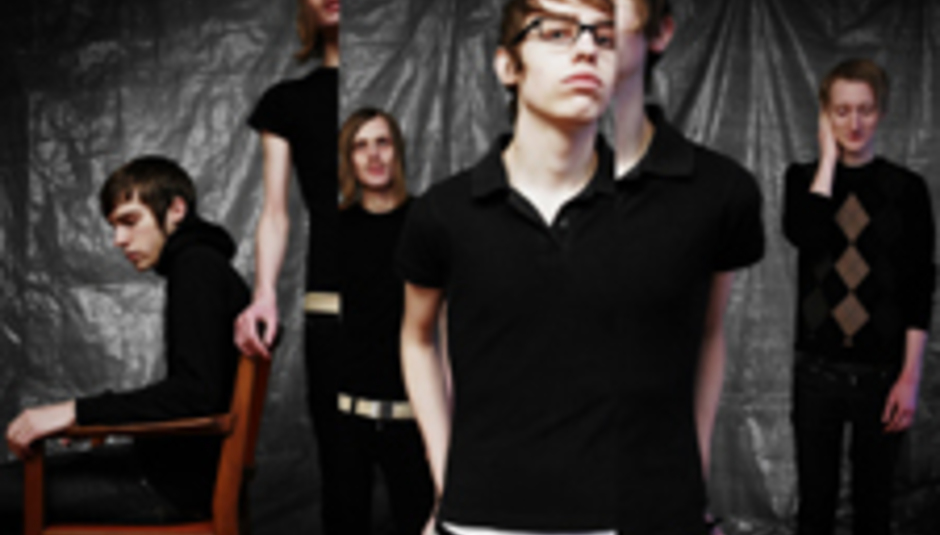 Acclaimed Oxford indie label Big Scary Monsters - recent releases include albums by the excellent secondsmile and Itch - are to release a compilation of Swedish music in October, entitled Svenskt.

The album pulls together a number of artists from Western Europe's third-largest country (and that's a fact). Among those on board are DiS's own Jeniferever (pictured), Logh (who've released through Hydra Head in the US) and the lush Last Days Of April. Full tracklisting as follows...

A song about some Surrey shithole? Awesome. Svenskt is released on October 16. A MySpace site dedicated to the album can be found here.