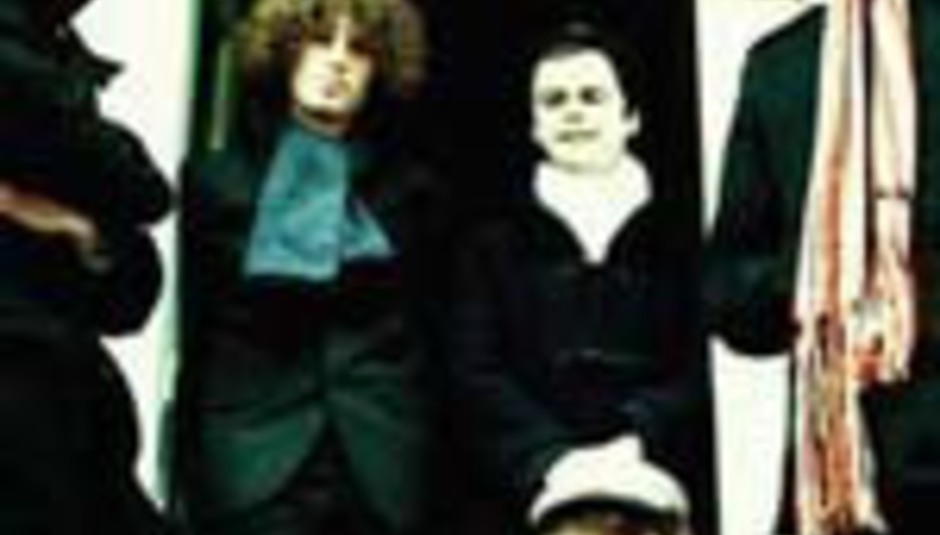 The British National Party (BNP) has upset northern pop-rockers Kaiser Chiefs after the political party used the band's 'I Predict A Riot' in a promotional video.

The video appeared on YouTube but has since been removed following complaints from the band. The BNP have gone so far as to now state that the song was never used in the first place.

A spokesman - he may aswell remain nameless since the Devil's got his number already - told the BBC:

"This isn't the type of music our party would ever want to be associated with, like rap music we think it's wrong to play this stuff. What's wrong with Beethoven?"

What, Ol' Beet wasn't a rapper? I've been misinformed. Dang. Still, he was born in Germany, even though he later moved to Vienna - doesn't the BNP hate all of those other-language-speaking guys?