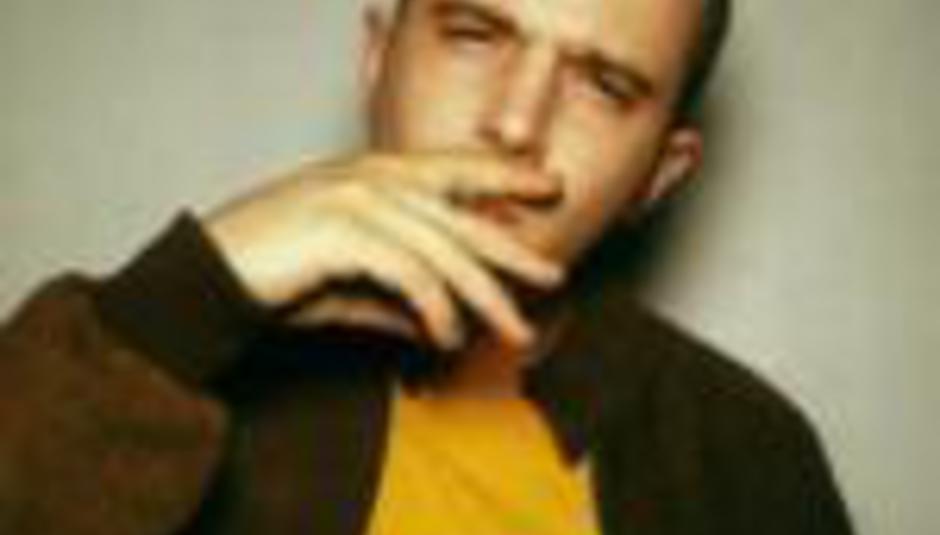 Plan B tours: hide your Biros

The rapping rapper man - he'll stab you in the eye, yo, with a fucking Biro - kicks off with a couple of Irish dates at the end of September before doing the YOO-KAY in October. He also plays London's Buffalo Bar tonight (click), like you're bothered.

Yeah, the same Biro that you use to sign your Giro, you fuckin' wino.

Plan B's debut album of pottymouthed rhymes is out now. It's called Who Needs Actions When You Got Words. Because you can bake a pizza by talking to it. Silly.

(*) - Support on this date is not from MC CrabbyCrab