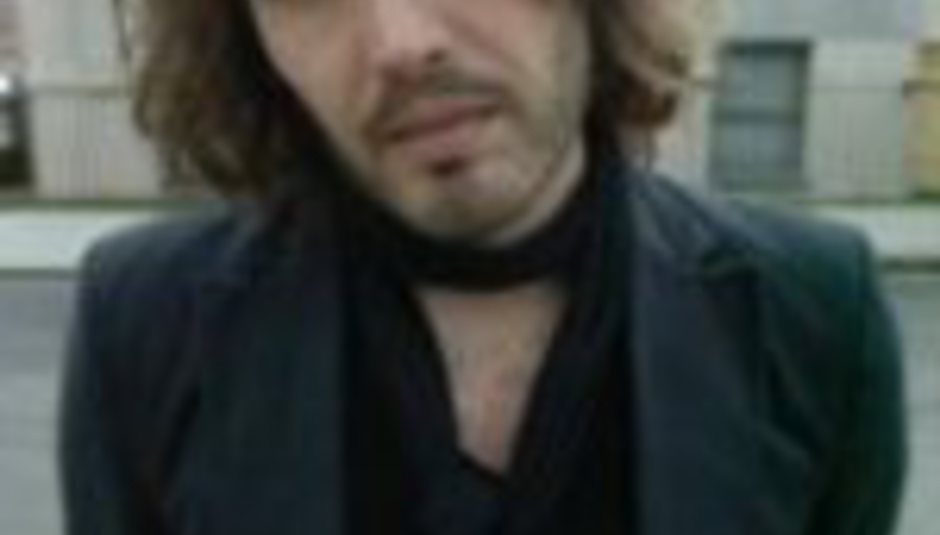 Skinny funny man - and by funny we don't necessarily mean 'ha ha' - Russell Brand has cancelled his appearance at this weekend's Reading Festival. We didn't know he was meant to be there, but whatever.

Instead, Brand will be tickling funny bones (or not, if reviews of his current stand-up show are owt to go by) in Edinburgh on August 27: he was forced to postpone an appearance in the city on August 23, you see, so the new date is what we're calling a 'rescheduled' show.

Plus, there's little to no chance of his lovely shirt getting caked in mud in Edinburgh. Buckfast, maybe, but not mud.

Mastodon, however, will be performing at Reading on the 27th. See them instead. Throw mud, though, and they'll eat you like a vending machine baked corn snack.

Wow! Russell Brand once did DRUGS, maaan, and likes to TALK about them... that shit is HILARIOUS! Don't DiScuss...