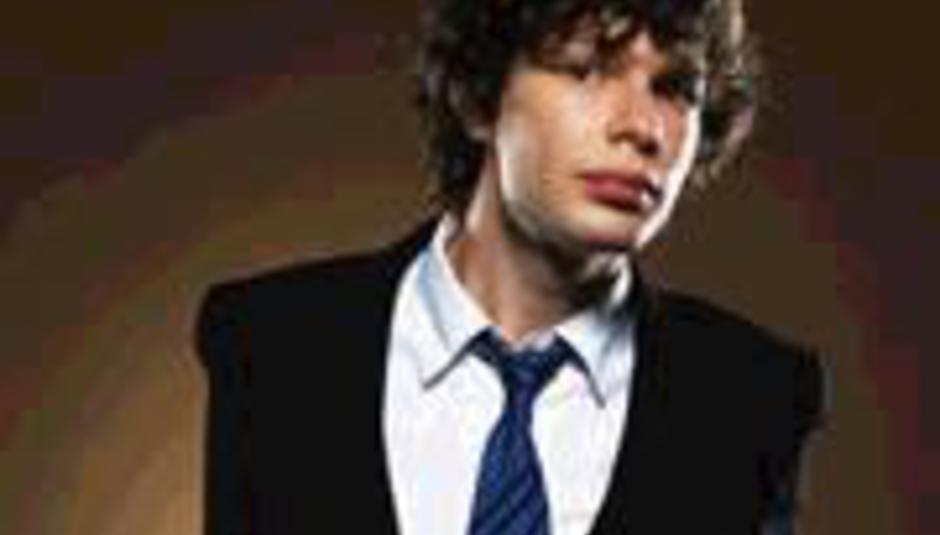 BBC grabs Amstell by the Buzzcocks

Former Popworld presenter and regular on the stand-up circuit Simon Amstell is to captain the good ship Never Mind The Buzzcocks for the BBC when the show returns later this year.

Turns out that Amstell's appearance as a guest presenter on the show in March was something of a hit with regular viewers, and the Beeb, being the reactive company that it is, signed him right on up. Nice one, Beeb. You're but a vowel change from boob, but we loves ya.

Completely off topic: I've just put Panic! At The Disco on in the office and now we all wish we were going to see them at their not-so-secret show tonight. Yes, I have heard of closing the door... what? Oh yeah, anyway...

"I hope I can be the one exception to the universal, exceptionless rule that when a new host takes over an old show it is a horrible, embarrassing disaster."

The show's previous host, Mark Lamarr, was spotted at Paddington today tucking into a Big Mac and large fries and sweating profusely, suggesting it was his eighth burger of the day. That... that's a lie.