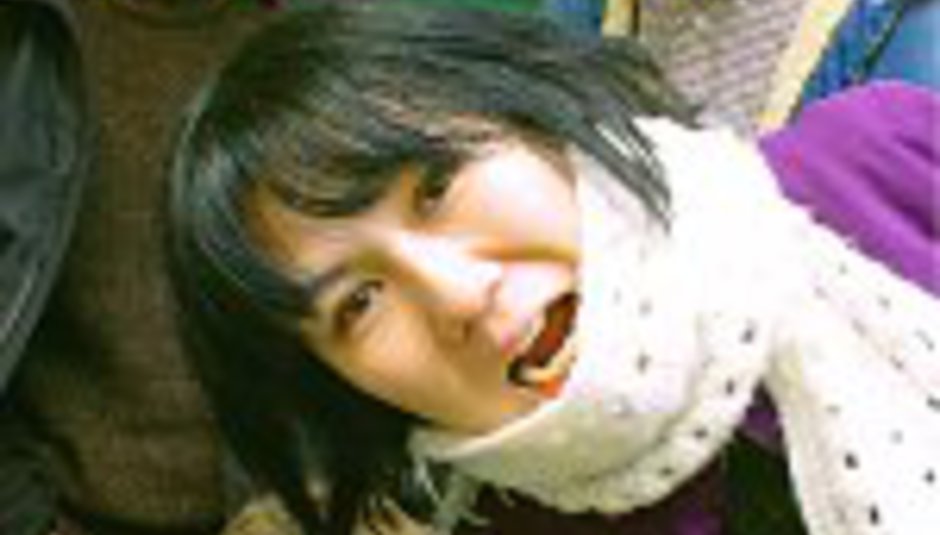 Deerhoof have put the finishing touches to the follow-up to last year's The Runners Four LP. The album, as yet untitled, will be released Stateside through Kill Rock Stars/5RC in early 2007; expect ATP to pick it up here.

The record was recorded in the band's home town, San Francisco, and is their first since the departure of guitarist Chris Cohen. Cohen left in May, and will record a solo album in the winter.

Pitchfork reports that the new record is "like symphonic grime with drum corps". If we knew what that meant, surely a comment would be made.

Deerhoof open for Radiohead and Beck in Edinburgh tonight. If you're there, or going there, we hate you. London is so far away from Edinburgh...