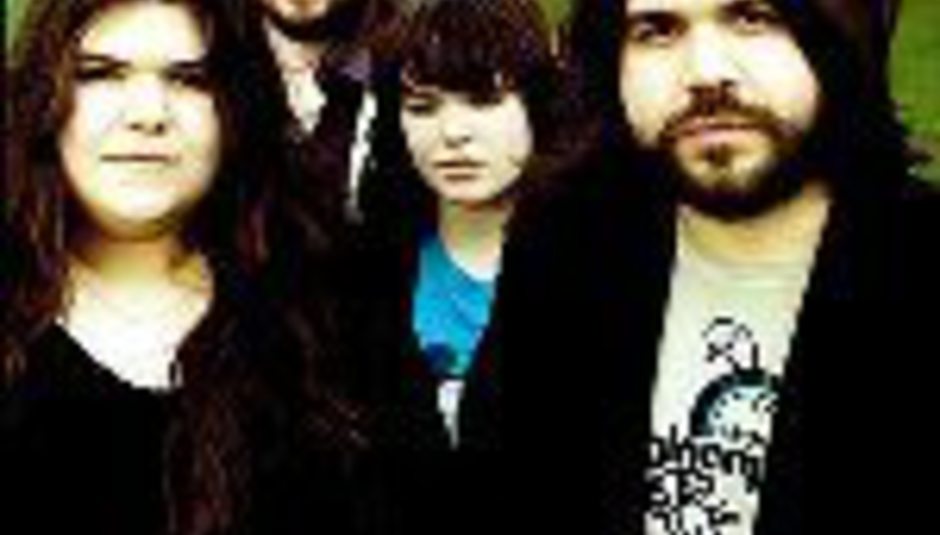 A Number of Magic dates: flowery four-piece on tour

The Magic Numbers are to tour in the winter in support of their second album.

The four-piece told the weekend's V Festival crowd that they'd finished work on the as-yet-untitled long-player, and added that the first single would be 'Take A Chance'.