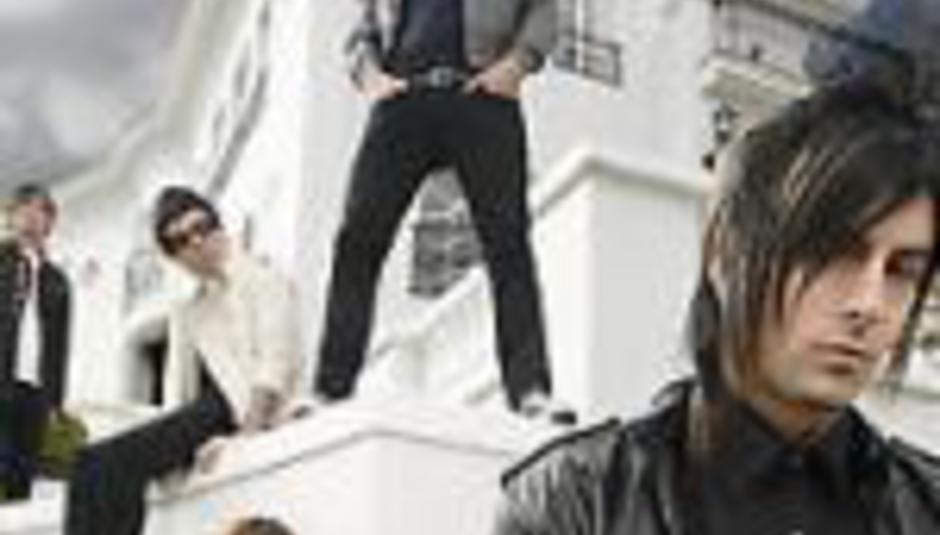 Welsh metallers and dedicated followers of fashion Lostprophets are to tour this country of ours later this year.

The quintet will tour from late November 'til December 9, when their dates will wrap up at London's Hammersmith Apollo.

A new single, 'A Town Called Hypocrisy', is to be released on September 11 through some label or other. We don't know, nor care, so just leave it alright...

Look at them THEY ARE SO PRETTY.

Remember when Lostprophets were well good? You do? HA! More fool you, they were always gash! Even though I bought that first album. I'm a tool...