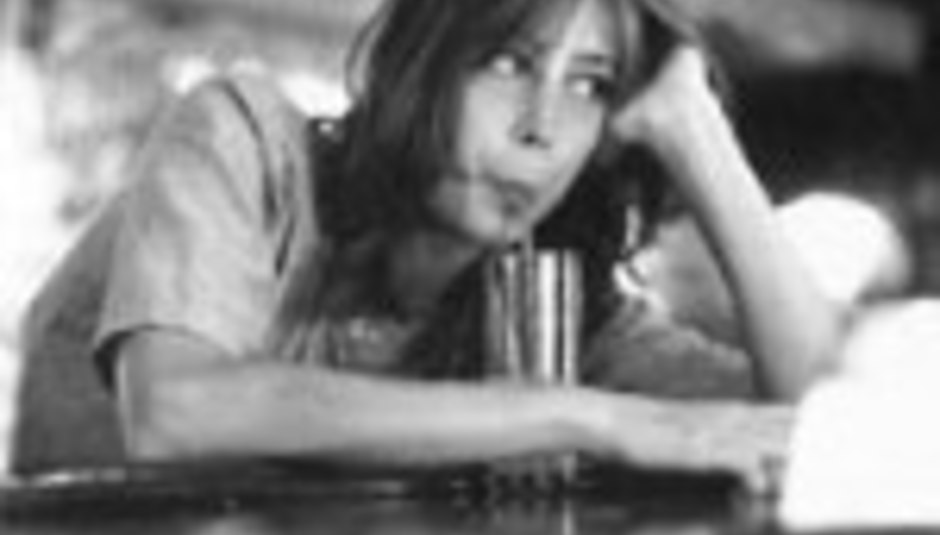 Folksy singer Beth Orton has cancelled a series of September gigs after doctors advised her to rest up due to her pregnancy.

Despite the fact that she's in the later stages of her pregnancy, Beth will still play a one-off show at London's Spitz on September 29, with Bert Jansch. The following dates, though, will not take place; refunds can be obtained from points of purchase.

We know who the daddy is and you don't, ahahahaaa...