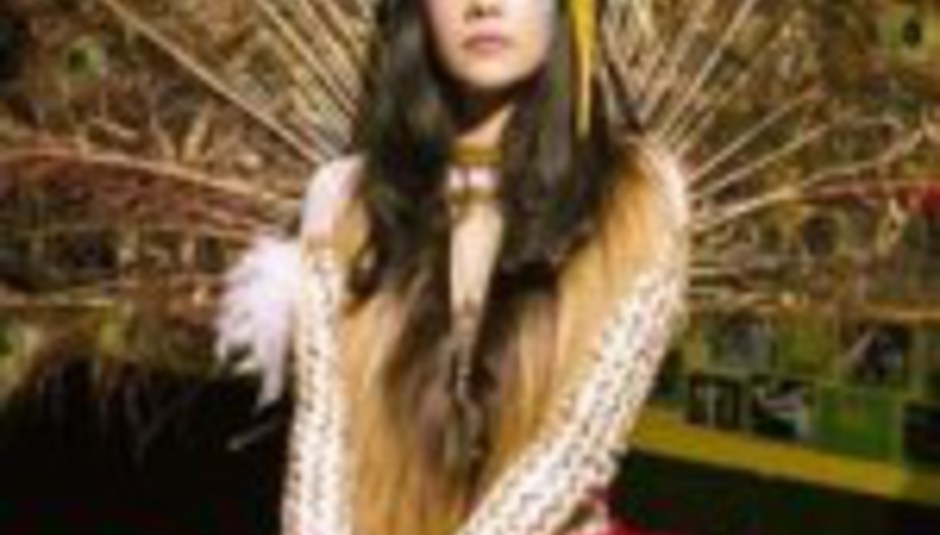 Bat For Lashes - or Natasha Khan to her friends - has announced a handful of headline dates in anticipation of her debut long-player, Fur And Gold.

The album, released on September 11 through Echo, is a wonderful debut - we'd go so far as to say it's a contender for album of the year at the DiSopolis, but we'd surely be accused of bias, what with that digital single an' all. So we won't. So there.

Tickets vary from six quid in Colchester to lots for Bestival. Obviously. Bat For Lashes' 'Trophy', taken from the Fur And Gold album, will be released as a single on October 30. It features backing vocals from Josh T Pearson and is very much The Good.