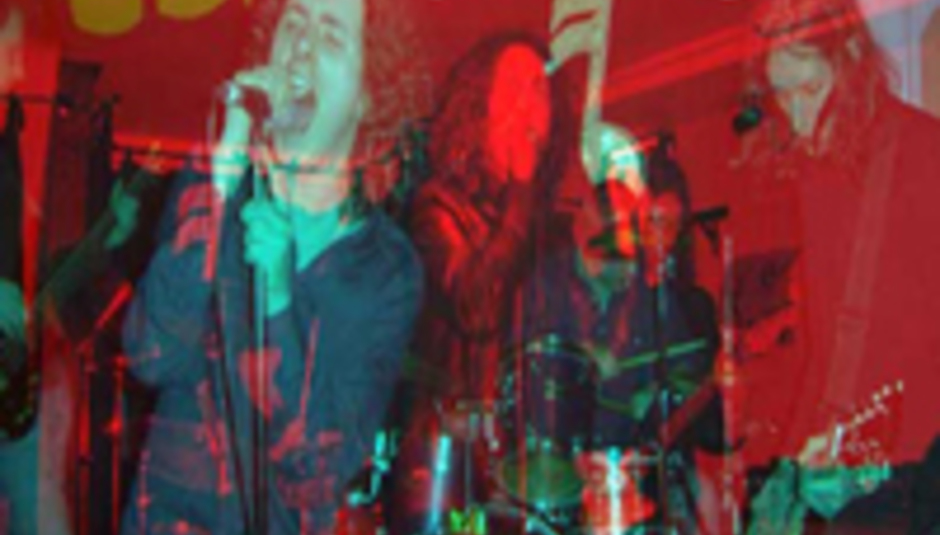 Welcome To The Permissive Society

Welcome To The Permissive Society

This moniker is a recent acquisition due to various imminent legal ramblings that could have ensued had they tried to retain their original title of The Good Life. The change signals their full intent and reflects much of their previous name in the bitter and biting incongruity found while watching their vicious and gloriously raucous live performances. Clearly the name is something that has been thought much about: “There's a certain irony in the music we play that made the name [The Good Life] that bit more sartorial. It was a sweeping newspaper tag line for the change in liberation in the '50s, '60s and '70s and obviously that has the sexual undertones of free love and all that, but it’s much more of a comment on the social change as a whole.”

Only just stumbling into double figures in ‘proper’ live appearances, The Permissive Society are learning the trade the hard way: gigging around Manchester, picking up friends, enemies and as large a wealth of experience as they can, but the confidence exuded from the frontline of vocalist, Sean Gregson and guitarist, Joe Parkinsons is remarkable, admirable and quite expected in equal measure, “I think we're at a point where we're learning new things every day. We’ll be there in no time. I don't feel like we've been ready up until this point to take it to its logical conclusion but we certainly are now. We got to where we are by all meeting each other and writing some superb songs together - a totally organic process.”

Sounding like a coarsely grated Eighties Matchbox B-Line Disaster blended firmly with Queens of the Stone Age’s sludge puree leftovers will not leave anybody surprised that many find The Permissive Society difficult to listen to. And indeed their live shows, completed by bassist Gary Dumbarton and drummer Matthew McKeever, with all their eyes-down foot stamping leave the crowd undecided as to whether they are witnessing an intemperate performance of brazen discordance or whether it’s just a façade of post-ironic anger and sleaze. Either way, I for one will not complain.

Instead of emerging from a local scene – growing up with other bands in the same vein of ethos and lecture – they have been playing sporadic one-off shows across the city and hooking up with the true independents of the music world such as the Captains of Industry and Fierce Panda record labels: “We really hit it off with the Captains' bands – especially Blood Valley – but we're yet to play with any other bands of our ilk, although there's a new band starting out in Manchester called Suzuki Method. Like us they're trying to do something different and have the balls to do it. I don't think we're really influenced by anyone to a large enough extent to name names. I’ve always preferred U2 to The Birthday Party.”

The Permissive Society has politics. They are not a political band. They have their own thoughts. This does not make them a thoughtful band per se but happily includes them in their ideologies: “We are a permissive society, where you say what you want, do you want, be who you want, play what you want, write what you want. We want to push the boundaries on everything so that we can put across a message that is liberated and new.”

Returning to matters of the band and how good they really are you can see the reasoned self-belief pouring from The Permissive Society when the focus of the conversation shifts toward the present and their plans and desires for the future: “We are fantastic and that's what I always wished to be. I don't mean that in an Oasis way - we are actually very inventive and different. We keep being told we could be the best band around and I don't see why not. I see no limitations that our determination cannot remove. I want to see just how far we can push ourselves and I’d like to see someone take a real chance on that too. The entire scene, from small promoters to moguls, have lost all desire to see what a bands could create, rather than the throwaway, mindless shit that they can sell today and fill bargain bins with tomorrow.”

That was The Permissive Society and one gets the feeling that there is little that will stop them blazing through a vitriolic mire across the country until they find what they are looking for.

Visit ThePermissiveSociety.co.uk for mp3s and more information.
Look out for ‘Amsterdamned’ on the DiS Brave New Ideas compilation out later this year
Expect their ragged souls to be torn apart @ Camden Dublin Castle - 27/07/04