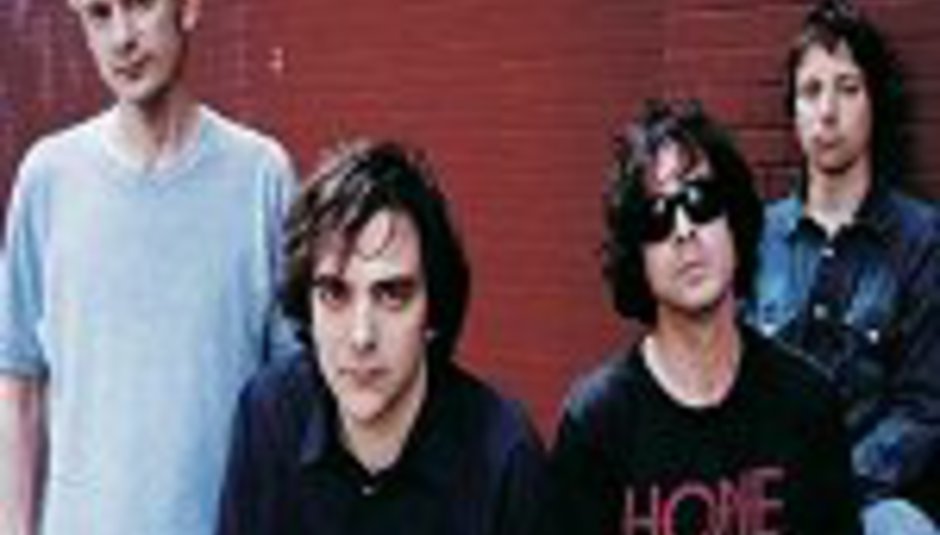 by [redacted] February 5th, 2004
In the seven months since DiS last spoke to Fountains of Wayne, they've seen the single 'Stacy's Mom' zap them back into the limelight, and their third album, 'Welcome Interstate Managers' get thrust into magazine end-of-year polls.

With the single picking up speed in the UK and a mini tour on the horizon, DiS thought it would be a good idea to pop along to Virgin Records' posh pad in West London, to ask Chris Collingwood and Adam Schlesinger about, y'know, music and telly and the internet and booze and stuff.

You can listen to a short acoustic set Chris and Adam played for a Dutch radio station here, as well as watch video footage of them playing 'Stacy's Mom'.