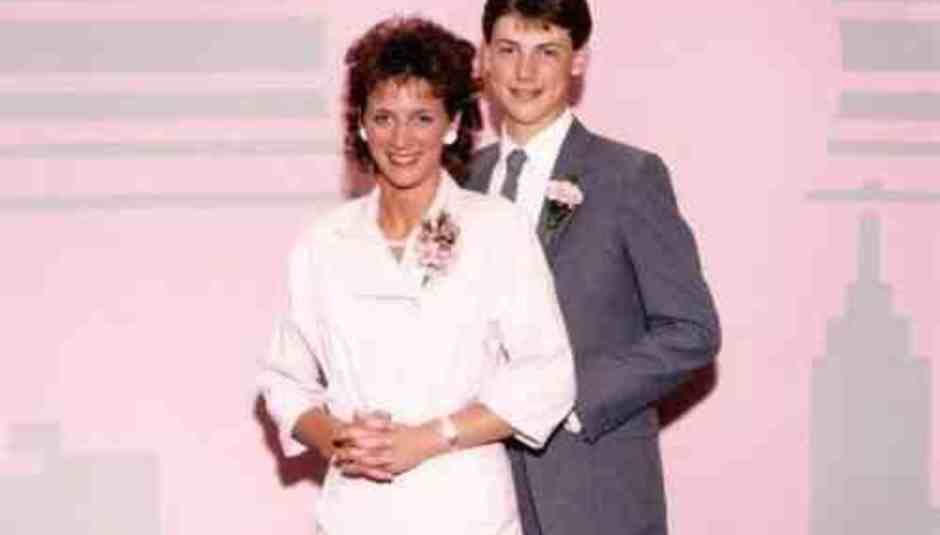 On ‘Better Off Without You’ (and if you can forgive the unfortunate expression) Summer Camp pull off having it both ways. Raging smartarses, they manage to present us with pop music that is reverentially indebted to the past, but which has no pastiche stinking up the place and no sense of cold calculation. As Liz’n’Jez are not ticking hip off their fingers like two Bond Villains dawdling in Urban Outfitters; and as they have dodged the retro bullet like double-jointed Matrixers; let us rejoice in a song which could have quite easily been sung by Patsy Kensit were she blessed with stouter lungs and a braver heart. And which has a giddy metallic sheen that puts you in mind of the excitement that must have greeted the invention of plastic, long before everybody decided it was the devil. All in all, a smashing break-up song with range, depth and joy. Even the talkyish bit is good.

This is a song of four quarters, each minute more ramped than the last. But it feels like a dirty trick to start it with lyrics as unsatisfyingly drafty as this, given that ‘Oh I have been wondering / Where I have been pondering’ is not quite the Lesson From The Source I expect (if not demand) from one as wise as Marling. And though I wish I had not read how the man who produced Ray Lamontaine was behind the desk when Laura recorded it (it imbues I Speak Before I Can and A Creature I Don’t Know with a fiftypoundmaniness I could do without); let me be fair, and honest, and good of heart - Laura is so rare and wonderful a talent that these criticisms are gauze-light, quickly vanishing as the song gathers pace. As ever, ‘a cut above’ is a phrase that seems curiously lacking - except to say that I almost feel pity for any stinkpots and suckholes who don’t get a prickly feeling when they listen to her.

Lovely Dent has ditched his ukelele - he put it down one day and now it sits in the corner with a coat of dust, tutting at the fancy synthesisers he now employs. And though ‘Fun’ is a damnably plain sort of title it serves well as a promise of what is to come; escalating drum beats where the handclaps should be, the woozy sunrise of the opening, a close-harmonied, escalating melody that talks dappily of knowing there are smiles on the horizon. With dippy solos, lyrics of careworn lethargy and a nice dollop of hope, in the general scheme of larks ‘Fun’ is probably more ‘autumnal stroll in the park’ than ‘eating a bucket of drugs’. But as with such things, is all the more edifying for it.

Like at least three of this week’s sevens, ‘Vision In Rags’ is both intensely amiable and hearteningly ramshackle. And if it is anything to go by, Young Knives’ M.O. appears to be to follow their pop-smart hearts - changing up their song so it has turned at least 6 corners by the time it finishes; each new road chosen just for its hooks. By all of which I mean, Young Knives are brilliant because they are doing exactly as they please - and having not bothered to tire themselves out or waste any time being cool, they simply perform loads of curious and lively snippets and string them together, without ever compromising the whole. Having listened to precisely 8726262 singles over the past few years in the course of writing this column, it’s strange how few bands actually sound like they’re enjoying themselves. So we should celebrate those that do.

Twin Sister be rollin rollin rollin but thankfully in the Rawhide, rather than the Limp Bizkit sense. Because ‘Gene Ciampi’ has naïve, off-key vocals that put you in mind of a shoegaze gig in a saloon bar; it is composed by cowboys but sung in a naïve, delicate way which is just off key enough. Lord only knows this is a ruddy fine line, but Twin Sister tread that line as if it were less a tightrope than a road-marker, and in the end ‘Gene Ciampi’ feels like a feat-accomplished, marrying two disparate genres in a way that doesn’t feel remotely calculated.

Sarabeth Tucek - ‘Smile For No One’ (Sonic Cathedral)

I should hate for you to think I am saying Sarabeth’s music is ‘well old’, but if all of this week’s singles shared a class she would definitely be the best-developed; shoulders hunched to try to disguise how much taller she were. With a wavery performance that recalls Karen Carpenter just enough, ‘Smile For No One’ is, however, not the tiniest bit sickly - so if you are the sort of cove who squees whenever Alela Diane pops up on the radio, I expect you will enjoy it. Refined without sounding lofty, and with some delightfully wibbly keyboards on the chorus, ‘Smile For No One’ is poised enough to have attended finishing school, but remains so warm and appealing, you could just as easily drag it down the pub. Really, really wonderful.

Waters - ‘For The One’ (Cityslang)

‘For The One’ is radiantly radio, it is grungey power pop with Tom Pettyish, fun-to-sing verses and it is hard to get eggy about it. One listens to it and one does the sort of head-nod that one does when one is trying to cheer something on; well done Waters, keep going, I am behind you. It also has an excellently stupid, hairy chorus, as if Brendan Benson’s backing band had started living in Twickers and wearing bloody nice Hackett shirts with contrast-collars. Not exactly high art, but exceedingly likeable.

Hanni El Khatib - ‘I Got A Thing’ (Innovative Leisure Records)

‘I Got A Thing’ is the sort of unaffected, guileless rock one might hear in a pub frequented by men in stacked heels, which is to say it is quite glam. Like most stompy music it does not have many A Levels and is fuzzy and hasn’t washed for two days and is over in two minutes. All of which makes it sound like a crap Polytechnic shag; albeit one so harmless and swift, one could never feel any sex guilt.

Dylan Bores>Neil Young Bores>Cohen Bores>Tilt-Period-Walker Bores>Springsteen Bores, especially if > = more boring than, which it does. This is why it is doubly heartening to alight upon ‘Avalanche’, with its lyrics by Cohen, drawl by Jarv and bangingness by Boys Noize and Erol Alkan. It is one of those spoken word songs in the modern club style which come round infrequently enough for each one to feel like a shiny prize, and it is specifically designed for the part of the evening when the dancefloor wants to feel a bit more clever, without having to go to the bother of having some dog-eared Camus sticking out of its pocket. Of course, the most satisfying thing about the whole enterprise is to imagine the confuddled, crestfallen faces of the people this will most annoy, because this is going to make the Cohen faithful feel absolutely murderous. Good.