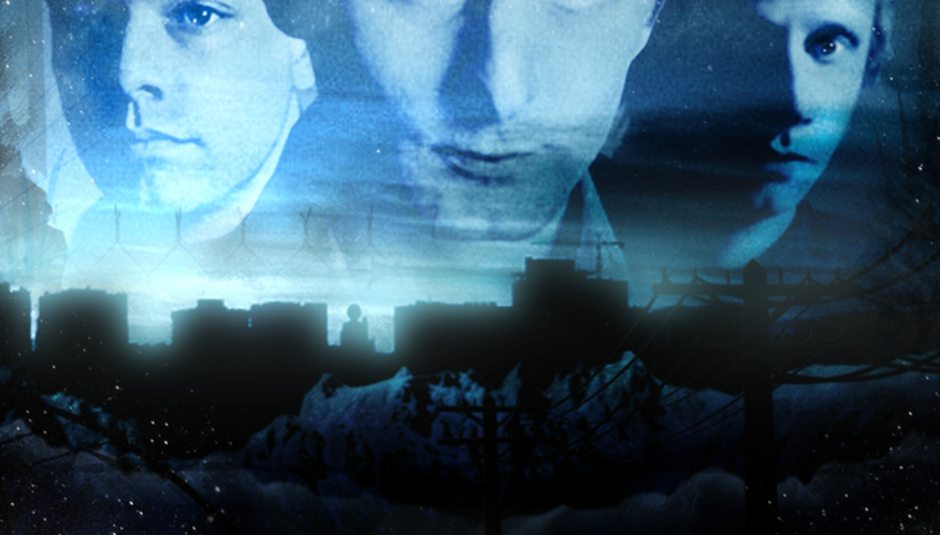 DiS vs. The Fans: Readers' reviews of new Muse album

DiS vs. The Fans: Readers' reviews of new Muse album

Last month we gave two very, very lucky DiS readers and Muse fans the chance to win a pretty special prize - that of a place to the playback of their forthcoming long player The Resistance. Not only that but they'd also get their first thoughts of the new album published on this very website.

There were plenty of entries for the competition but the two winners were James Hobson and Victoria Adeyeri, who went along to the first listen. Here are their thoughts on The Resistance.

Whether you’re a crazed fanatic eagerly anticipating any new snippets of information about their upcoming 5th long-player, or preparing to scoff at the latest ‘overblown crimes’ against alternative music thrown up by Matthew Bellamy and his merry men, the album doesn’t disappoint. ‘The Resistance’ is a colourful pick ‘n’ mix of familiar histrionic space opera-rock, now with added Timbaland-infused R’n’B, Disco, Glam and forays into arranging for a 30-piece orchestra over the outstanding and standout 3-part, 13-minute symphony ‘Exogenesis’ which closes the album. It’s an exhausting and diverse ride, drawing upon sounds and styles from their previous work as well as forging new paths - most notably into American stadiums. This is the sound of a band resisting convention in every sense and sounding like they’re having the time of their lives.

Muse’s latest album, The Resistance offers a little of everything you probably liked from their previous albums, plus a few surprises. Duelling guitars playing finger shredding riffs? Check. Abundant use of piano instrumentals? Check. Social commentary? Check. Also, not one, but two songs that must each be a homage to the stadium rock gods, Queen (See the unashamed “United States of Eurasia” and the slightly less theatrical “Resistance”). But 80s pop stylings reminiscent of Depeche Mode? That’s new and executed well on “Undisclosed Desires”. The Resistance combines feet tapping tunes along with the epic stadium fillers. As the last lyric on the album says “This time, we’ll get it right.” You definitely cannot write off this trio yet.

Click here for our 'First Listen' piece on Muse's The Resistance.