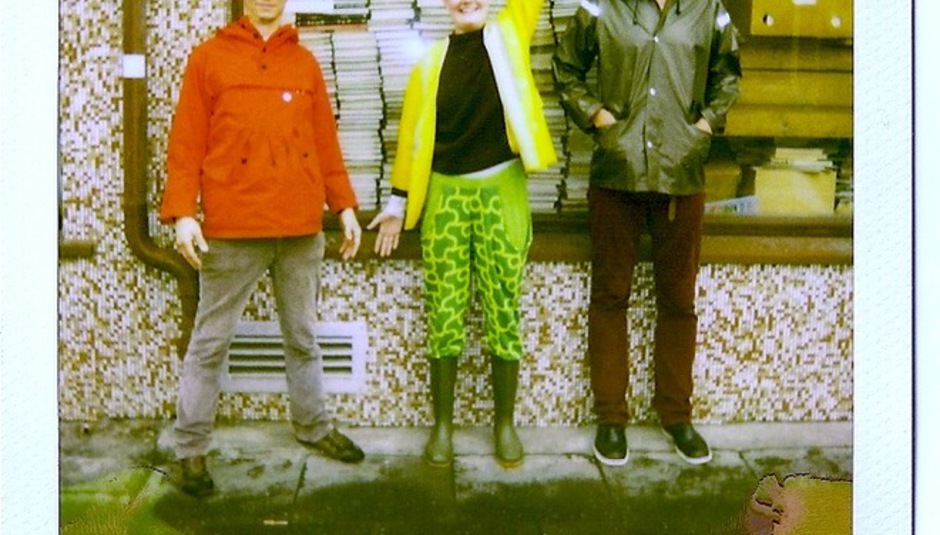 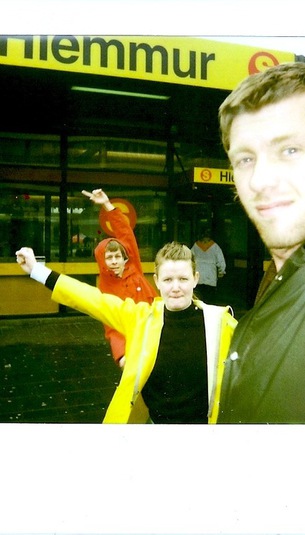 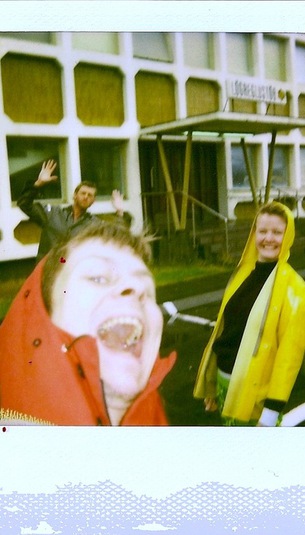 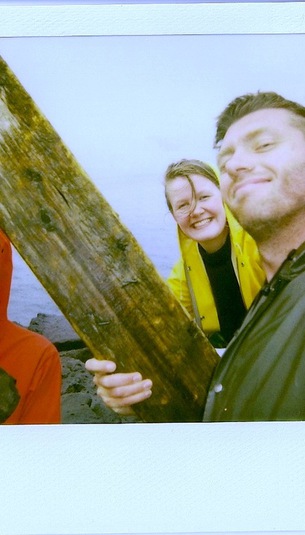 Collecting driftwood on the sea-shore 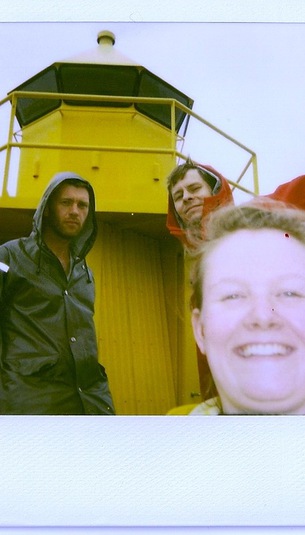 Lighthouse by the harbor 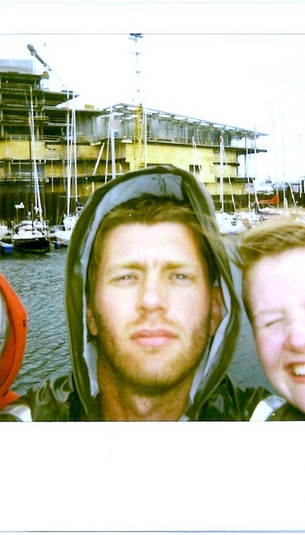 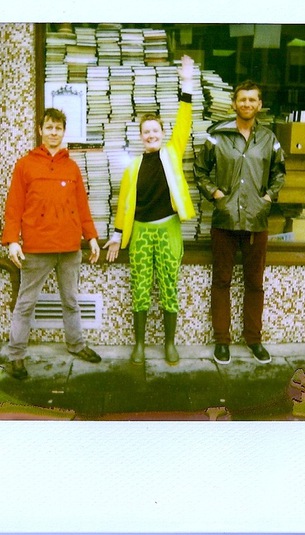 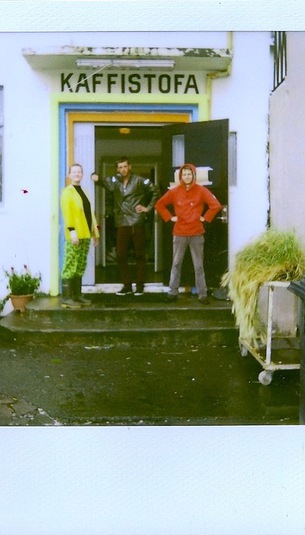 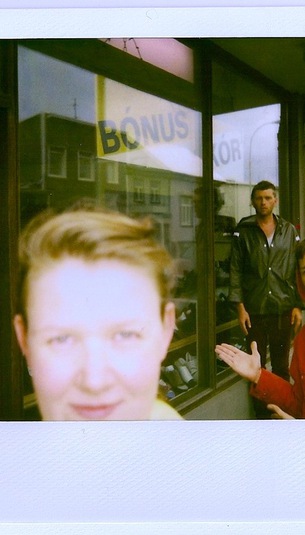 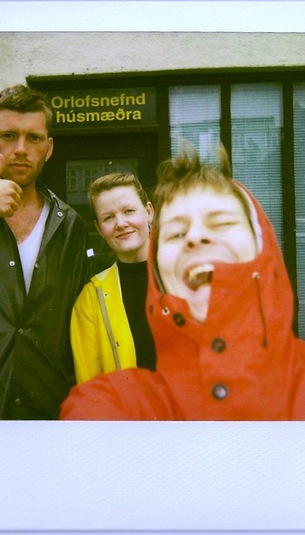 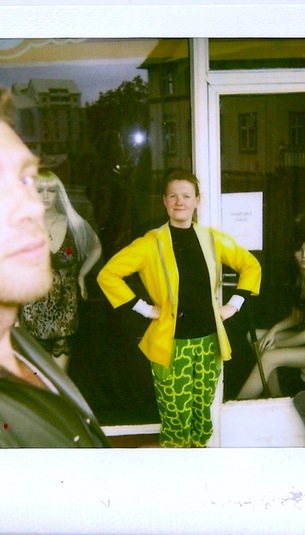 I don't know about you, but my mental picture of Reykjavik does involve much rain. In fitting with that belief, Örvar, Gunni & Silla offer their guide to a rainy day in Reykjavík in 10 Polaroids.

This guide might not be very practical, but then again we don't work for the tourist board. We had an hour's walk around town on a rare rainy day and finished a roll of Polaroids in the locations we felt were most interesting and enjoyable. This walkabout was both refreshing and invigorating. Polaroid films are hard to get these days and cost an arm, a leg and a tooth, so you need to put extra care into each photo you take. Luckily there are people who are focused on starting to make these Polaroid films again and we recommend checking out their project: The Impossible Project.

But as for the Guide to a rainy day in Reykjavík in 10 Polaroids, here goes:

3. Collecting driftwood on the sea-shore:

4. Lighthouse by the harbour:

And that concludes our tour of a rainy day in Reykjavík!