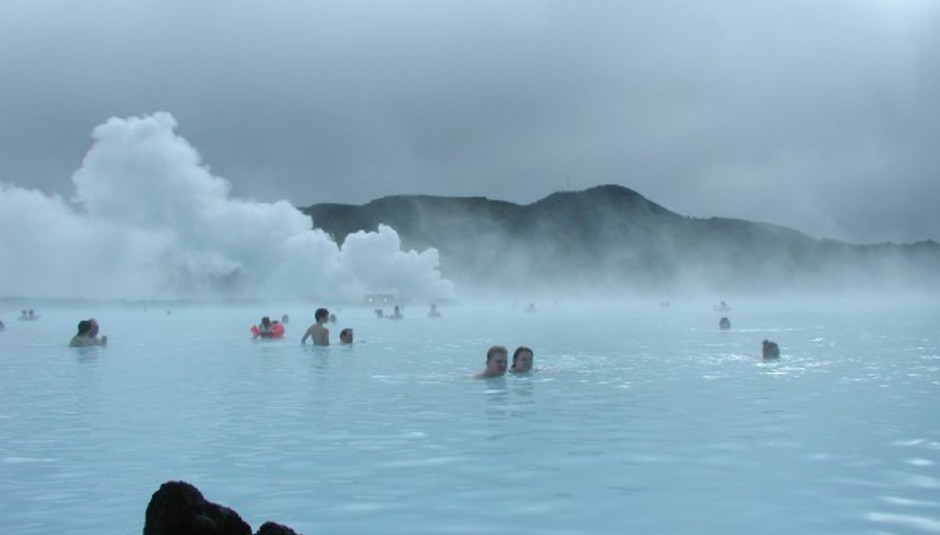 As part of their takeover, DiS asked múm to pick a theme and make a mixtape for DiS. Here's what Örvar Þóreyjarson Smárason has created for you.

I usually make mixtapes to go running or if I am driving somewhere or if I want people to dance, but none of this sounds really romantic enough for a feature such as this. So I am going all in. A tape for those who are about to drown, is quite dramatic and will suit this occasion fine.

Without a hope in my heart, without a love of my own. Along with Wicked Game, this was the single most inspiring song for our new album. I once played it 19 times straight in a row.

The most beautiful cover of Dire Straits you will ever find. It's as slow as a tape recorder made out of lava

múm 'the Last shapes of never'

I have no choice to put this song on the mix tape, since it is pretty much about drowning in a lake.

This icelandic child-star/prodigy decided to release this song backwards for some reason. This is the song I use for my alarm clock so I wake up to it every morning. But since it is backwards, I decided to have it twice on the mixtape once backwards and once forwards. It's eery both ways. The title means "the Moon."

A beautiful track of our very own Hildurs, or Lost in Hildurness' solo album called Without Sinking. Intense beautiness and her father is even playing clarinet on this track.

Moondog 'All is Loneliness'

The loneliest song of all time, it's like suddenly going blind and deaf.

A majestic vocal landscape-drama by the peruvian princess.

This mixtape is has already been going quite creepy on top of being dramatic, so why not go all the way. Delia Derbyshare scored this collage of people describing their dreams of the sea and being underwater, collected and put together by Barry Bermage for the BBC in 1964. What raises my hairs is that for some reason most of these dreams seem to be about drowning.

Why not? Perry Como?

Well, this is probably the best ending song for any mixtape and will hopefully be the last song I will ever hear.

"11 songs to drown to" - a múm mixtape by seaninsound