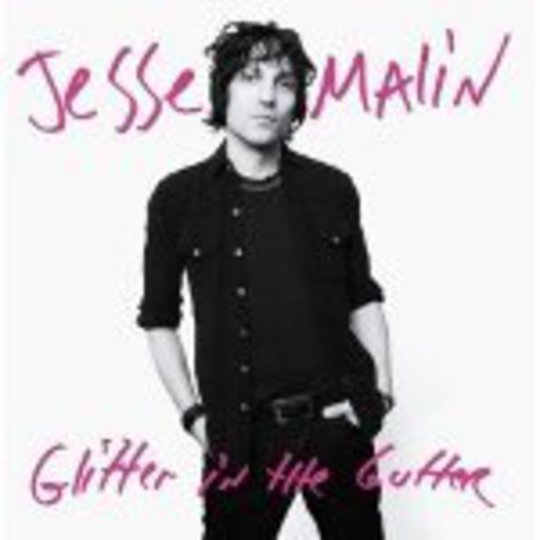 Perhaps somewhat unheralded, New York acoustic street punk Jesse Malin has steadily been building his reputation and career over the past five years.

This, his third album, sees his critical reputation in the ascendancy; the list of musical cohorts and contributors run to Ryan Adams (a long-time admirer and collaborator), Chris Shiflett, Josh Homme and Bruce Springsteen. Song crafting may be dirty word term now, but that’s the gift that Malin possesses; each track is a vignette of bittersweet storytelling.

However, when he gets it right, he strikes a chord, like on the affecting ‘Broken Radio’. Here he trades verses with Springsteen over strings and a late-Beatles-esque chorus. The other side of Malin, the thunderous pop songs with huge choruses, are well showcased in ‘Prisoners of Paradise’ and ‘Black Haired Girl’. The highlight of the record is the anthemic ‘Love Streams’, although his cover of fellow musical flame Paul Westerberg’s ‘Bastards of Young’ is a clever rendition.

Very much a method actor as a musician, Malin’s main preoccupation seems to be New York (his hometown) circa 1974 and the histories and futures of those who inhabited it. Cut his arms and he’d bleed authenticity. So, at its best, Glitter In The Gutter is a compelling journey into another time and place, perfectly pictured and realised.

Explosions In The Sky at Koko, Camden Town, Thu 01 Mar