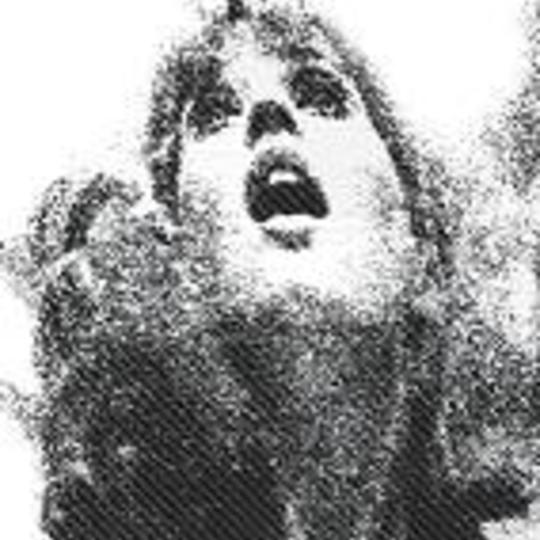 The starting point for Leeds’ O Fracas is, it would appear, angular punk rock. However, the band have no sooner begun to play than they’ve begun to veer away from these clear-cut beginnings, displaying a complete disregard for song progression as we thought we knew it. The guitars jerk in and out of the main tune with no regard at all for what the ear expects, the vocals suddenly stop sneering and go all Victorian Tea Party, the songs change from quiet to loud to just plain abstract with no apparent rhyme or reason and the general sense is of a band who never had a rule book to burn. The appearance of anarchy must be deceptive – it takes skill to make a sound so seemingly arbitrary hang together so well – but that sense of capricious whim is sufficient to make their sound somewhat uncanny.

Or possibly a better phrase would be un-home-like. This music belongs in a ghost town in the Wild West, soundtracking the echoes of gunfights long past. Bravado and bluster, swagger and style and an impeccable sense of timing are mixed with haunting melodies and the occasional cut away to a background of tumbleweed-howling desolation. It’s surreal and downright odd noise, with a haunting quality which means that even though it’s not hummable enough to stick in the head, you nonetheless can’t get it out of your mind. In short, good stuff.