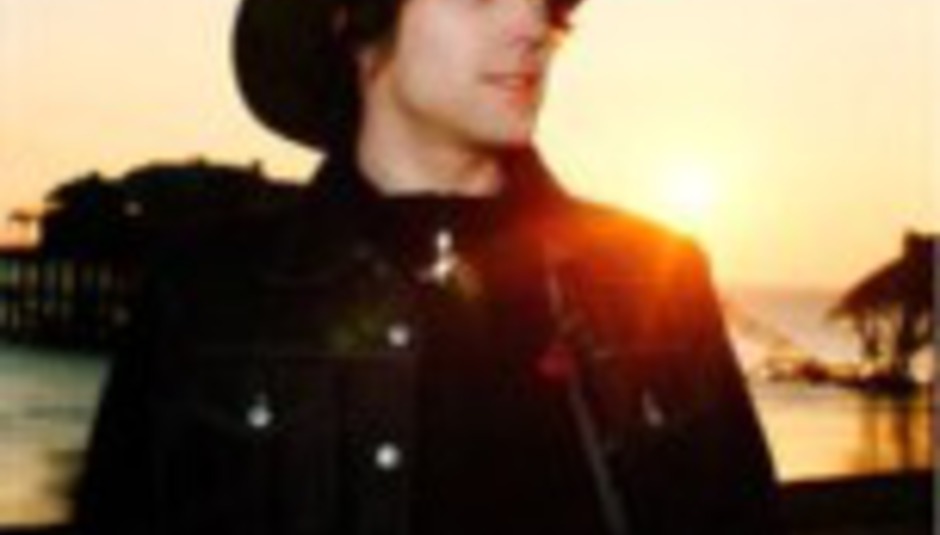 by Sean Adams July 7th, 2004
Reykjavik sounds so glamourous, like it's full of beautiful people and romantic smokey horizons but for one weekend a year it's transformed into a rock palace... Iceland Airwaves 2004 announces line-up!

In Reykjavik, Iceland 20-24 October 2004, the world's most northernly music festival Iceland Airwaves 2004 takes place for the sixth year. You may have heard about it because of the legendary candle-lit church performance by Sigur Ros and the original appearance by Gus Gus in an old aerodrome. The festival's even sponsorsed by Icelandair (that beats lager anyday!).

The festival features 'happening' international acts as well as established and up and coming Icelandic acts. Confirmed so far are Keane, Radio 4, The Stills, Kid Koala, Magnet, The Shins representing the rest of the world.

More acts are to be confirmed within the next few weeks. DiS will hopefully be out in Iceland for the event bringing you news and reviews as it happens (or at least after we've had a spa and drank our hangovers away...).