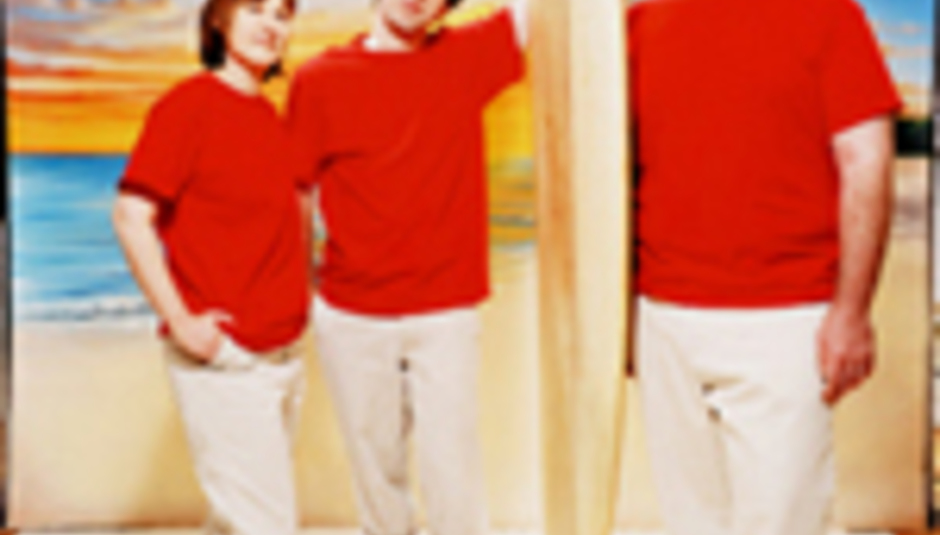 Indie oldsters Yo La Tengo have announced that they are finally set to release the follow up to 2003's Summer Sun this September.

The rather fantastically monikered I Am Not Afraid Of You And I Will Beat Your Ass will be released on the 11th. It could be an album of patriot war songs. It could not.

'The Race Is On Again'

'The Room Got Heavy'

'Sometimes I Don't Get You'

'I Should Have Known Better'

'Watch Out For Me Ronnie'

'The Story Of Yo La Tango'

They will also play two London dates, that are so far ahead and away from the sunshine that they make me weep; Bush Hall on September 5th and the Forum on November 11th.