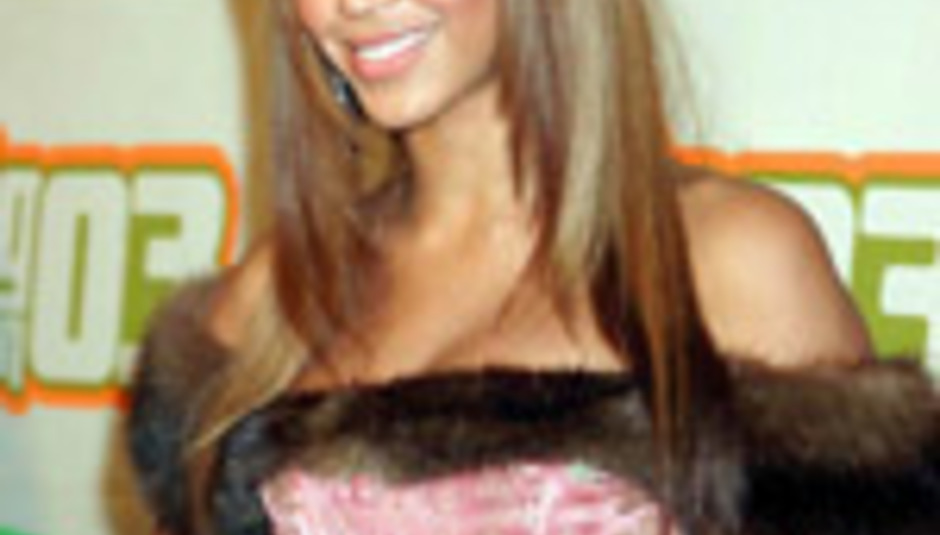 PETA members win dinner with Beyoncé; proceed to put her off her meal...

A pair of PETA members entered a competition to enjoy dinner with pop star Beyoncé Knowles, won and then used the opportunity to confront her over the use of fur in her own fashion line, House of Deron.

The pair won a competition run by VH1 in aid of its Save The Music Foundation. They met the singer - and her mother and sister - at Nobu in New York, and upon arrival asked her why she chooses to both use fur in her own designs and wear it herself. They brought a portable DVD player to the table, which they used to show Beyoncé footage of animals being killed for their fur.

Apparently, the former Destiny's Child star sat in silence as the video played, while her family defended her. The PETA members were asked to leave by restaurant staff after only a few minutes.