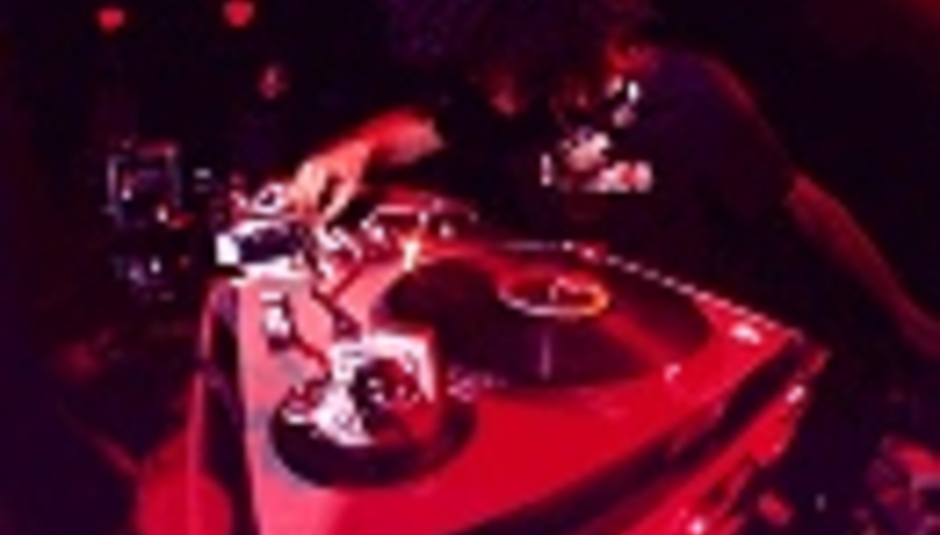 by Ollie Appleby July 29th, 2003
New Jersey leftfield hip-hoppers Dälek are taking on the might of old skool legend Ice T as part of their UK tour next month.

Dälek, signed to ex-Faith No More screamer Mike Patton's Ipecac label, are supporting the man known to his mother as Tracy Marrow (huh-huh) at Cardiff University on Tuesday August 12.

Those dates in full, with support from Destructo Swarmbots on all except the Ice T date, are:

Dälek's next move is set to be a remix album, which is rumoured to include contributions from the likes of Kid606.