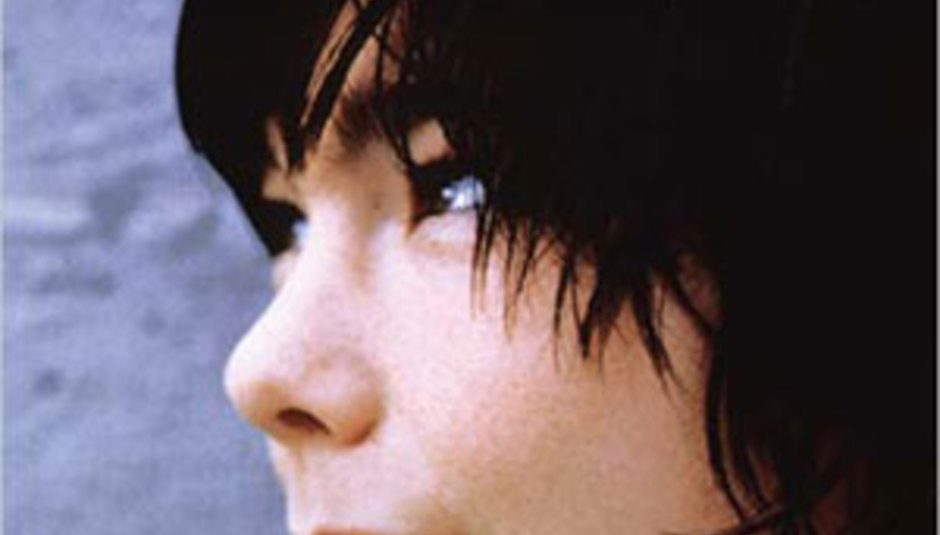 Elfin queen of Icelandic avant-pop Björk has been named the most eccentric star on the planet in a BBC poll. Well, whatever: I love her like tubby yanks love pork chops and maple syrup. (I don't want to eat her, you understand...)

The singer heads a top twenty list, which can be seen below. Her music was described by the compiling editor as 'quirky'. What a qunt.

Vespertine is one of the most beautiful records ever made, and if you disagree then you ain't got no EARS, foo'.