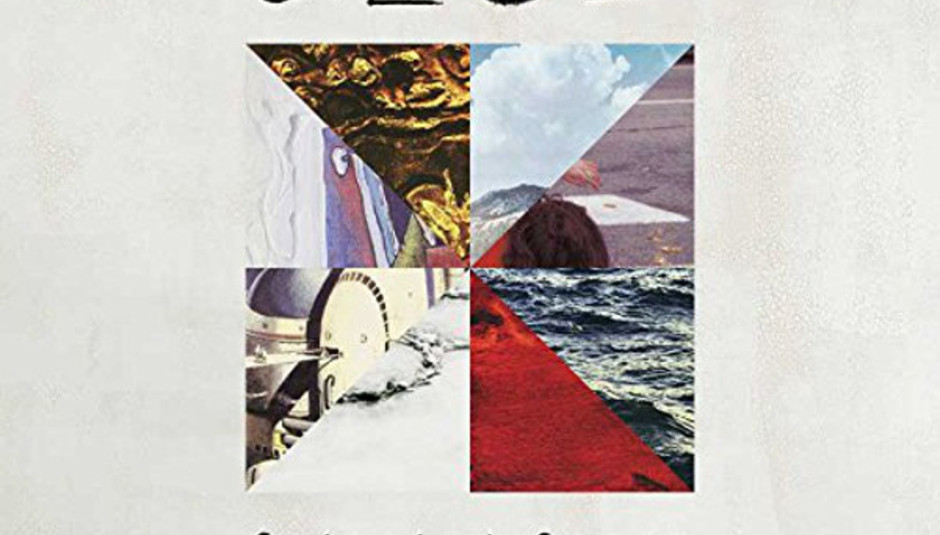 What makes a great band, great? Some argue it's the chemistry between the individuals, a time and mood magically captured on record, like lightening in a bottle. Others claim it's a shared manifesto of what needs to be achieved, needs to be said. Belgian band dEUS have never really fitted into either philosophy. Numerous musicians have drifted through their ranks over the years - 25 in total, although they've been settled since 2004 - and they've never been interested in grand plans or schemes; at times, the most pressing item on their agenda was simply getting to the next album intact. They are cult survivors, proof that soldiering determinedly on can pay rich dividends. 'There has been so many incarnations of dEUS that you can't really speak of a vision more than just making music and having a good time,' frontman Tom Barman told me earlier this year, and it's hard to think of a better justification for existing as a band through good times and bad.

And here they are, battered but unbowed 20 years on, still propping up the bar, still causing mayhem. Selected Songs 1994-2014, a career spanning double disc, arrives with Nineties nostalgia showing no signs of ending and amid steady hints that album number eight will be with us sooner rather than later. It's an arresting collection and, much like their career, contains its fair share of highlights and curios, warped genius and puzzling choices. It's most definitely not a Greatest Hits - nor was their earlier singles compilation, 2001's No More Loud Music - and shouldn't be approached as such; instead consider it a glimpse into the heart of what makes them so special, and so influential still. As always with dEUS, the best thing is to let yourself be swept along, not question too much, and just enjoy the ride.

It's a bold move opening with 'Instant Street', their magnum opus and one of the great Nineties anthems, but nothing here is presented chronologically. Nor, it seems, is there any kind of order, the tracks landing where they fall in a kaleidoscope array of swooning ballads, eccentric blues, and jazz-infused art-rock. This was, and remains, dEUS's greatest strength and biggest weakness, but then they've always fought tooth and nail to follow their own path, to be, in their own words, "stubborn motherfuckers"; why else, when on the cusp of a genuine breakthrough, choose a dark'n'dirty dirge that samples Charlie Mingus as a lead single over any number of more immediate candidates? That track, 'Theme from Turnpike', is included here, sandwiched between the demented swirls of 'Suds & Soda' and the elegant piano romp of 'Ghost'. The three should sit uneasily together, and yet they somehow complement each other rather well, different ends of a spectrum born of the same inquisitive, musical magpie minds.

Listening from start to finish, it’s this that grabs you most: that the band responsible for the headrush punk-funk of 'Fell Off The Floor, Man' and the slow, sinister burn of 'Roses' also penned the wistful ‘Hotellounge (Be The Death Of Me)' and the gentle laments of 'Right As Rain'. Barman can do sad, happy, and wide-eyed craziness, often all within the same song, but he's at his best as the stoic eye of the storm, holding course as the music rages and crashes all around him. Their myriad influences are easy enough to detect - Tom Waits, Beefheart, Zappa, the jazz greats - but dEUS's great skill has always been blending those with a pop sensibility and a keen ear for heartbreaking melodies; 'Nothings', one of only two tracks from their most recent album, is underpinned by several lovely, lilting guitar lines that are as simple as they are effective. Selected Songs is, unsurprisingly, weighted in favour of their earlier work, and it's here you'll find the essence of the band. Few have done such a good of harnessing the unbridled passion and enthusiasm of youth to smash apart conventional wisdom and create on their own terms, an originality that's lacking in way too much so-called "alternative" music.

If I was being picky, I'd say there are several glaring omissions; there's no 'Gimme the Heat', a gorgeous little ballad that bursts open with sky wide strings, no 'Sister Dew', and no 'Bad Timing', the first track from the album that launched their second, more mature phase. Hardcore fans will know those tracks anyway, but I’d urge any new converts to add them to their playlists – all three sit happily among their best work. In fact, anyone seeking to truly understand them should just luxuriate in all their albums and find out all they can; the deeper you go, the more you’ll be rewarded. But while their backstory makes for interesting reading - and they truly are one of the most underrated bands of the last 20 years - one needn't be familiar with it to just enjoy the 30 tracks here, which show dEUS in all their maddening, mad cap, art-rock glory. "You gotta be your own dog, you know? You gotta go sniffing in your own turf", intones Girls Against Boys’ Scott McCloud on the intro to 'Fell Off The Floor, Man', sage advice that dEUS have followed to the letter, and exactly the sort of thing that makes a band great.