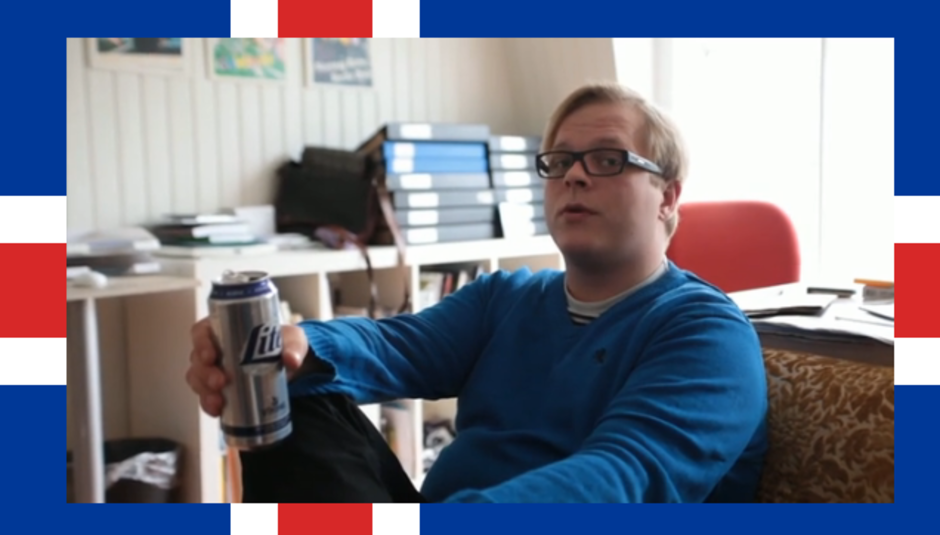 Iceland, it's a good place for music. Established fact. You've no doubt read reams and reams of stuff relating to trolls, waterfalls and a lot of the word "glacial". In fairness, Iceland is full of all three of these things. Still, what do the Icelandic people themselves think about it all? Well, that is the subject of a new mini-documentary made by Manchester-based team A Serious Feather.

They interview several of our favourite Icelandic music people, including Haukur S. Magnússon and Ólafur Arnalds. You may remember Haukur from his band, named after Iceland's capital city, or also from these two brilliant articles he wrote for us during our Nordic Week, one here and the other here.

You can watch it by heading to the official A Serious Feather website. Excellent stuff.