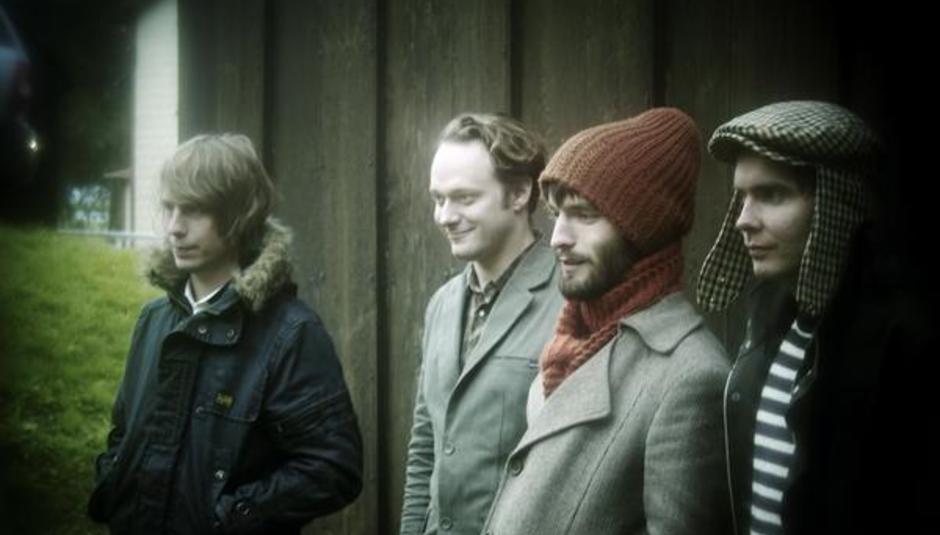 Iceland's finest reveal that a new album is on the horizon.

DiS is somewhat taken aback and excited to read the following new-album-on-the-way news on sigur-ros.co.uk, following the band telling DiS at Iceland Airwaves that they were planning to take a year off to work on various solo projects and in our mind that meant a couple of years until they released a new LP. It'd seem you can't hold them back.

Sigur Rós have certainly been keeping busy lately. in addition to the Riceboy Sleeps album [due July 20th], Jónsi’s solo album and Kjartan’s ondine soundtrack, Sigur Rós have been at work in their Sundlaugin Studio in álafoss the past few weeks recording a full length album, which is now nearing completion.

Orri [S.R. drummer] told Morgunblaðið newspaper today that the recordings have been going very well and that the album is taking form as a slower and more ambient record than með suð í eyrum við spilum endalaust and takk…. He also describes the music as melodic but much less noisy and more “out there” than previous albums.

The album does not have a release date set but is expected to be released sometime next year.

Next year? You teases...