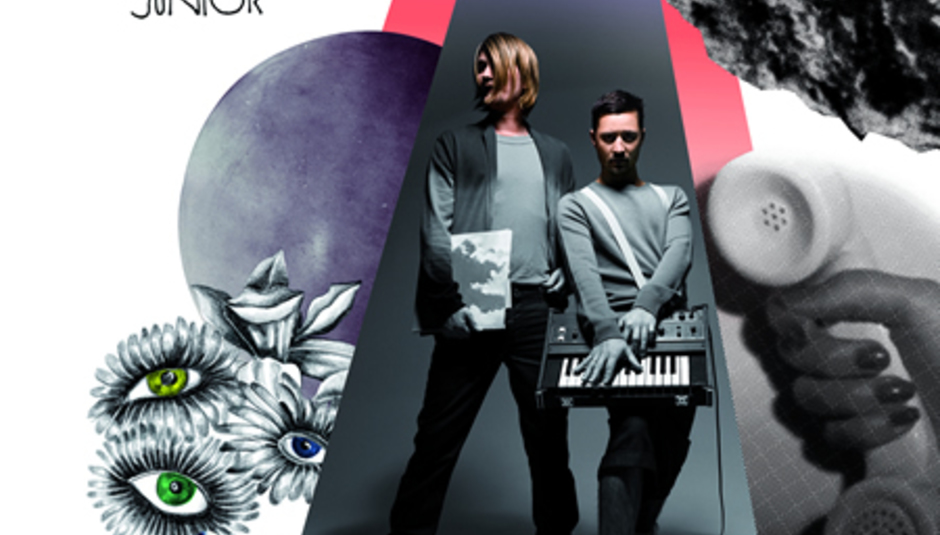 DiS is pleased to exclusively reveal the cover for the new album from Röyksopp...

Anyway, we've drawn this out long enough, this is what we can reveal the cover of the record looks like: Oh and for info completists, the Junior track listing is as follows: