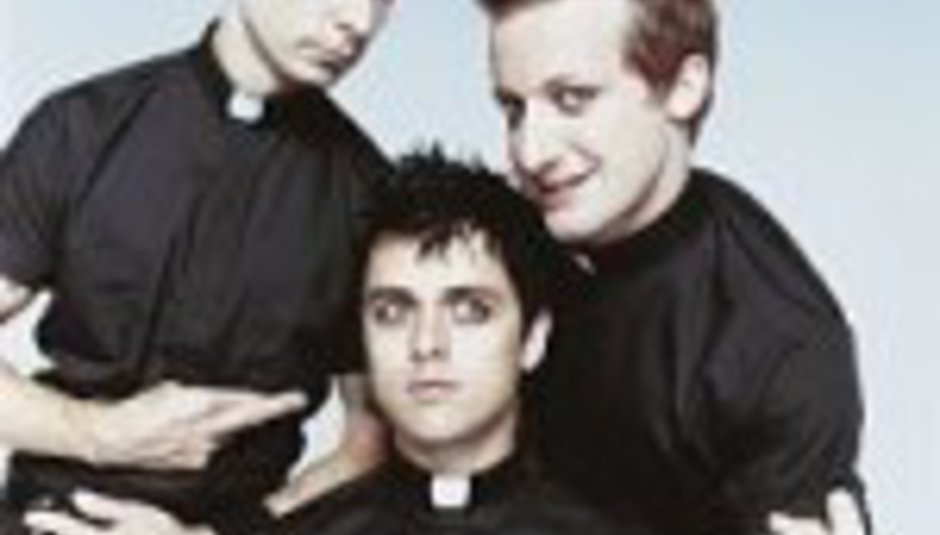 Are they, aren't they? Will they, won't they? Recordings. Speculation. Big names. Here's what's been going on: Weezer aren't making a new record yet, but Green Day most certainly are. Plus Björk and Thom Yorke have renewed their working partnership.

It's all happening, then. Or not, in the case of Weezer who've moved to quell speculation that a follow-up to the frankly disappointing Red Album is in the offing. Despite drummer Pat Wilson claiming last month that recording was due to begin in November, guitarist Brian Bell has since told spinner.com that "someone jumped the gun".

"We're still going to focus on promoting the Red Album and when we have the songs and the time feels right, we'll record"

That appears to be that, for now. But Bell is planning on putting something out with his side-project The Relationship. Perhaps someone should remind him that Rivers Cuomo is the only member of Weezer qualified to write songs...

A band who are in the studio, though, are Green Day. They've posted a video (which, handily, we've embedded below) showing singer Billie Joe Armstrong larking around on guitar before cutting to Butch Vig - you remember what he produced, don't you? - sat on a sofa. Cryptic? Not really: Vig's Garbage bandmate Shirley Manson let the cat out of the bag earlier this month by declaring her drummer would produce the next Green Day record.

Slightly more confusing is the appearance of Thom Yorke on the new Bjork track 'Naturra', which hits the streets next Monday via One Little Indian. The Radiohead singer's management are adamant that he hasn't recorded anything "new" since In Rainbows, which is a little befuddling considering that this would appear to be just that.

DiScuss: does that mean 'Naturra' is an old track? Is someone telling porkies? Or did they just take clips of old Yorke vocals? Answers on a postcard please. Oh, and are you excited about the new Green Day record? And should Weezer not bother making a new album after Red?