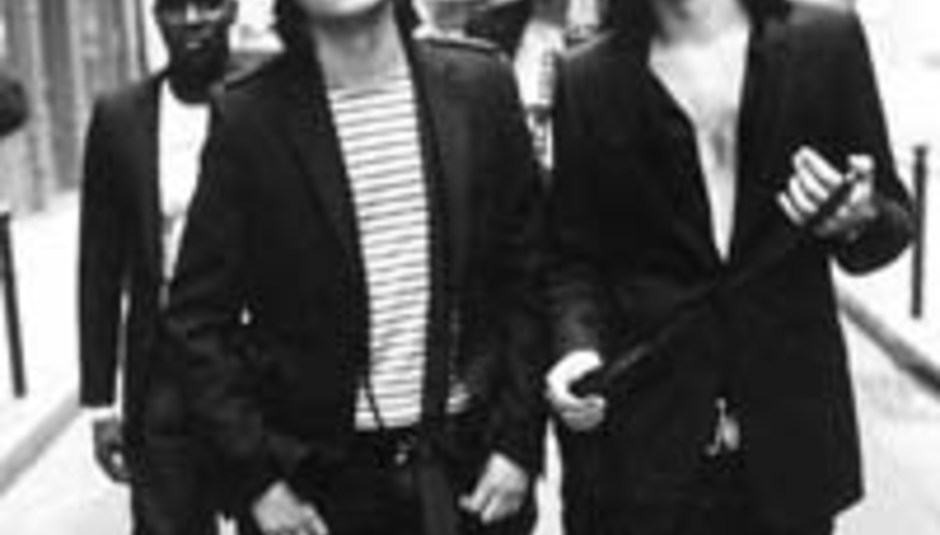 Dirty Pretty Things are no more according to NME.com. The four-piece (Carl Barât, Didz Hammond Gary Powell and Anthony Rossomando in case you've been avoiding them) have apparently decided to call time on the band after three years making music that wasn't anywhere near as good as The Libertines. And they weren't even that great.

Talking of The Libs, Barât has already spoken about the potential for them to reform in the wake of DPT's split. Here's what he had to say about the decision:

"It is with some sadness we announce the farewell of the Dirty Pretty Things. It's been a glorious three years which we all would gladly live out again, but it is time for us to try new things (not The Libertines)"

DiScuss: do you think The Libertines could be back on, despite Barât's comments? Or will Didz reform The Cooper Temple Clause instead? That'd be better.