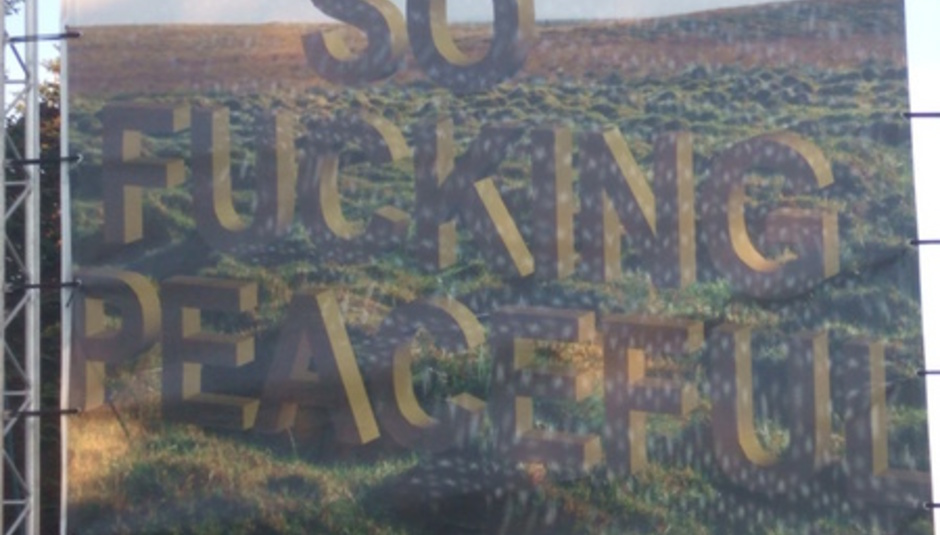 You may well have heard of Iceland’s prodigal boutique festival Airwaves (hell, we were there last year and the year before) but thought that the idea of heading over Nordic Seas to see their stellar line-ups may have been just a bit too far from mother. So how about heading to East London to sample the festival spirit on September 19?

Celebrating their tenth anniversary, the one-day event takes place across Shoreditch, with eight venues (including 93 Feet East and Cargo) hosting performances from the likes of Metronomy through to Wild Beasts, with more acts to be announced in the coming weeks.

Head to the official site for more information.