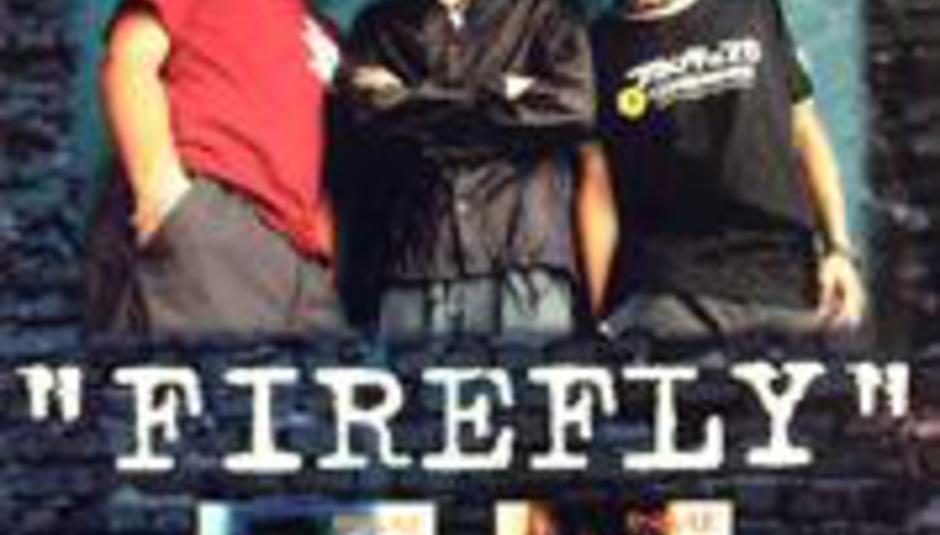 Flyposting makes a mess of our cities. The mess is a conduit to the slippery slope that lowers our quality of living, which subsequently rises the crime rate. Or so says Malcolm Gladwell in his bestseller 'The Tipping Point' (well worth a read).

So, this summer, to help save the world, the London authorities had a crackdown, especially in Camden where execs from Sony and BMG were threatened with ASBOS and upto 5years in prison for their companies excessive flypostering. Which is fair enough, and the amounts of cocaine probably done by these people probably accounts for a lot of the crimey underworld in the capital anyway.

But, in a new round of events, rock label Music For Nations was ordered to pay a record fine for pasting up five, yes FIVE, In Me posters in Soho. Yesterday, a magistrate at Horseferry Road court ordered Music For Nations to pay £1,000 per poster setting a new precedent as a detterant to future flyposterers.

The Camden council claims to have reduced flyposting in the area by 60% following the launch of a name and shame campaign in the summer in which it contacted 12 labels and other groups that use flyposting as a means of promotion and called on them to stop, making their responses public. It says all 12 companies, including BMG and MTV, have now stopped. But we're confused, as we've seen posters for the musical atrocity that is the new K*ngs of L*on album on BMG. If you happen to spot a poster by a terrible band, why not do your civic duty and report it here or to your local London council, a list of which can be found here

Factoids: The previous record fine Westminster Council had secured for per illegal poster was £250. Camden Council estimates that dealing with illegal fly-posting costs borough taxpayers about £250,000 a year. TfL (Transport for London) recently decided to clamp down on the scourge of unlawful street ad bills by placing “cancelled” stickers on them, implying that the concert or sale being promoted had been scrapped.

DiScuss: How much do you hate flyposters? What would you write across an InMe poster?