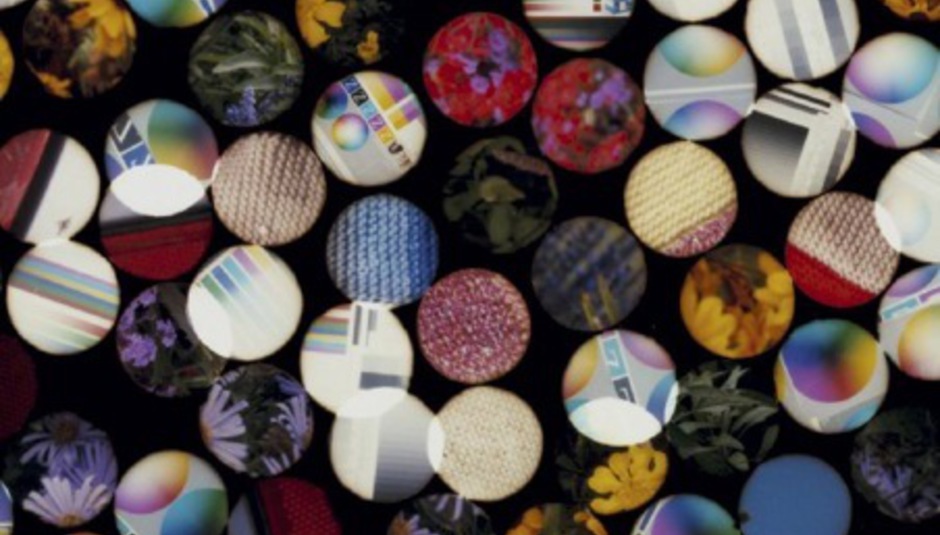 Aloha! Here are some records that – in the ever-shifting world of indie release dates – could be deemed to be out today. No Spotify list this week, alas, as virtually nothing here is on it, but a decent turn out for We7. Reviews of many of the rest of these records to come in next couple of days - bate that breath!

Basia Bulat – Heart of My Own – Second full length from endearing Canadian folkstress.

Free music - Heart Of My Own

Cave In – Planets of Old – Yay! They’re alive! We thought Dave Grohl had eaten them or something.

Free music - Dream Get Together

Durutti Column – Paen To Wilson – In which Vini Reilly pays tribute to his friend, the late great Tony Wilson.

Free music - Erland And The Carnival

FM Belfast – How To Make Friends – Yes, yes, the Icelandic electro funsters recorded this sometime around 1842, but today marks its official release in the UK, okay? OKAY?

Four Tet – There is Love in You – Consolidatory but entirely awesome new set from Mr K Hebden.

Free music - There Is Love In You

Fucked Up – Couple Tracks – Compilation attempting to enforce a modicum of order onto the actually-quite-loveable Canadians’ billion and one 7-inches.

Charlotte Gainsbourg – IRM – In which the star of that genital mutilation scene teams up with Beck to write an album about MRI machines. Sort of.

Hadouken! – For the Masses – Remember when this lot were a reasonably liked band on the Leeds scene? Sigh. Pendulum + Linkin Park + ATTITOOD = For The Masses.

Free music - For The Masses

Anna Kashfi – Survival - Not a solo set from Marlon Brando’s dead ex-wife, but rather a dreamily bleak alt country duo from Manchester, unleashing their first record.

The Sticks – The Sticks – Garage rock LULz from these Upset the Rhythm signed Brightonians.

Tindersticks – Falling Off A Mountain – On which Stuart Staples appears to cheers up, fractionally.

Yeti Lane – Yeti Lane - Album of the week over at Rough Trade and we at DiS towers have NO PROBLEM WITH THAT.

And there we go. If you’re a PR or somesuch and you had an album out and it didn’t get mentioned, please drop me an email at andrzej@drownedinsound.com and we'll do our best to make things right again, I swear.