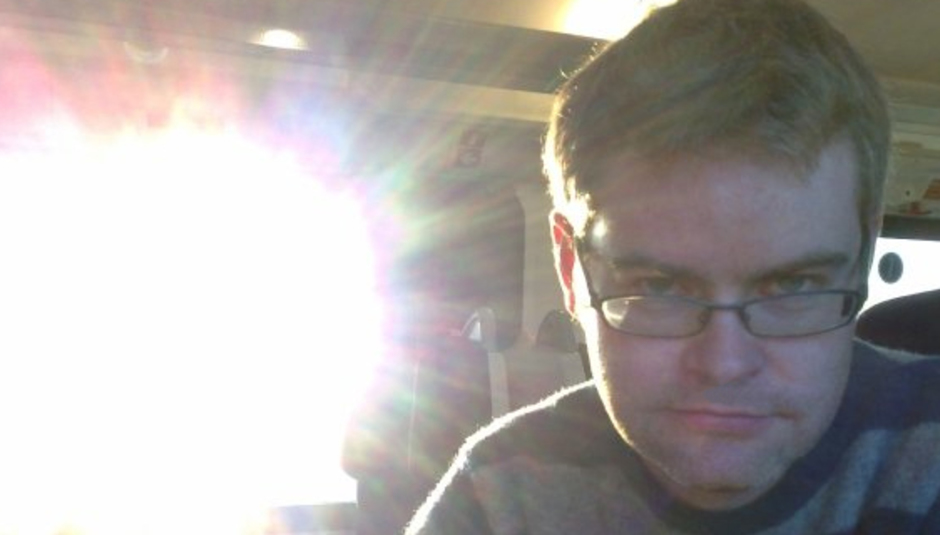 Robin Allport is one of the co-founders of Club AC30, the London-based club night and label that has been specialising in all things shoegaze related for five years today as it happens. As well as opening the birthday cards and unwrapping the many gifts bestowed on him and his label, he has also taken the time out to give us his five "Lost Classics" of the shoegaze genre that every self-respecting fan should hunt down and hang onto.

Disco Inferno Open Doors / Closed Windows (Che Records, 1991)
Whenever anyone talks about Disco Inferno, they always seem to only mention their later work, the more electronica based work. Open Doors / Closed Windows was before this - from 1991 in fact - when the sound was raw, dark, bleak and not remotely shoegaze. The reason I mention it here is because it has such inventive use of delay and reverb, which has influenced many an artist in later years. The first time I heard 'The Cedar Room' by Doves, I instantly thought of this album.

Southpacific Constance (Turnbuckle Records, 2000)
Just an amazing piece of work. Released in 2000, this album just flows so beautifully... it is almost mesmerising. The song 'Telegraph Hill' is one of my all-time favourite songs of the last few years.

Global Communication 76 14 (Dedicated, 1994)
This album blew my mind when I first heard it. It's so ahead of its time - this and Reload's A Collection Of Short Stories. If you like Ulrich Schnauss' work, then find this one.

Smashing Orange Smashing Orange (Native, 1991)
Such an amazing sound created on this album... the rawness of the guitar with huge swathes of wah-wah. It was great to have (former Smashing Orange main man) Rob Montejo play the club in his new band The Skydrops a couple of years back.

Bleach Killing Time (Chameleon/WEA, 1992)
I was a huge fan of Bleach back in the early 90s. I even put them on once in Salisbury! They had a huge rush of press for their first couple of EPs, then took ages to deliver the album, at which point the interest in them had fizzled out. There's something calming about it that I particularly love - especially the guitar parts on the track 'Friends'.

To find out more about what Robin and Club AC30 are up to visit their Official Website and MySpace.

Shoegaze Week: "There’s no such thin...